What Is Incremental Budgeting?

The management assumes that all departments will keep operating at their existing expenditure levels, and any additional amounts will be included in the next year’s budgeting predictions. 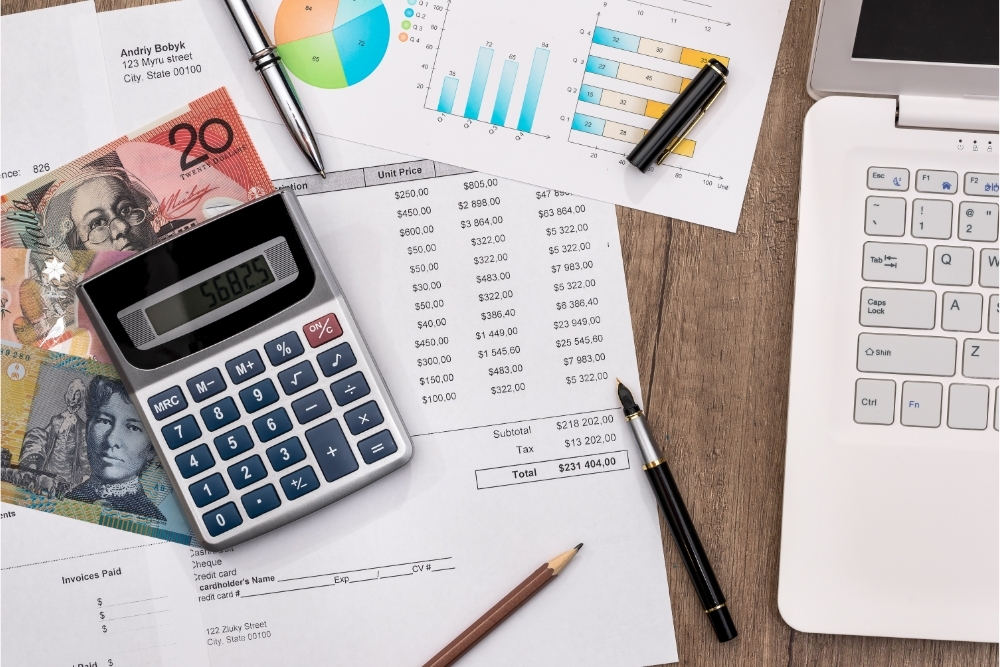 In cases when expenditure is expected to be lower, the budget will be reduced from the current year’s base, subject to certain conditions.

There is no set way of calculating the incremental budget; nonetheless, a method is used. The incremental budgeting approach begins with the assumption that the previous year’s expenditures will serve as the starting point for estimations for the current year.

Understanding the pros and cons of incremental budgeting can help you better grasp the concept.

When using incremental budgeting, you must apply the prior year’s estimates to the expected base for the current financial year. The second step is to look for any increases or decreases from the previous year and accumulate for the following year.

Any adjustments for inflation and increased activity costs for the new budget are then added to the prior budget, hence the name “incremental.”

However, depending on the variance analysis, budgets may allocate decreased expenses because it is not essential to simply add the costs to the budget.

The traditional budgeting strategy is less concerned with cost savings. We normally prepare our incremental budgets for a year in advance.

Because large businesses have cash allotted and only encounter slight variations, this incremental budget model works effectively for them.

Because of long-term sponsored projects, educational institutions and organizations are perfect examples of incremental budgeting.

A marketing agency employs a total of 15 people, with yearly pay totaling $ 1 million. The management decides to hire new personnel for the digital marketing area for an additional $ 0.5 million, as well as to give existing employees a 5% raise.

Budgets serve a variety of functions in every company, including planning, control, and monitoring. The budget approach chosen is determined by the objectives, entity type, and size of the entity for which the budgets are generated.

The Incremental Budgeting method is suited for firms where costs are more static and objectives are financially tangible.

What are the advantages of incremental budgeting?

– This budgeting strategy is simple to implement and does not require any complicated tasks. This is easily achieved for multiple agencies because no thorough testing is needed, regardless of the department in question.

– Many companies use incremental budgeting as a way to help minimize rivalry or create the value of equality among departments by giving all departments a similar amount of gain over the previous year.

– In the case of incremental budgeting, the impact of the changes is instantly visible.

– Incremental budgeting is appropriate for businesses where funding requirements are typically stable or with little variation.

What are the disadvantages of incremental budgeting?

– It is typically incremental in nature since it expects that this year’s requirement will be marginally different from last year’s. However, there could be severe structural changes within the organization, industry, or economy that need even larger budget alterations.

– This strategy can lead to managers spending more because budgets are conveniently accessible, resulting in needless spending of cash that may not be needed.

– Because this strategy anticipates just a minor change in budgetary allocations from the previous period, it expects that the method of working will remain the same. This may result in a lack of innovation and no incentive for management to cut costs.

– Incremental budgeting might lead to a situation known as budgetary slack, in which managers tend to create lower revenue growth and larger spending growth in order to achieve favorable variances.

– “Disconnect from reality” is a common occurrence in incremental budgeting scenarios, since actual results are frequently different from expected because budgets were based on a prior year benchmark rather than projected/forecast requirements.

– Incremental budgeting can cause perpetual resource allocation to certain departments even if they may not require them in later years. Because funds were allocated in one of the years, incremental budgeting will allocate the same or similar amounts in all subsequent years, resulting in resource waste or deprivation of other units.

– Because budgets are more or less the same throughout time, it causes the firm to operate in a conservative mode, as departments or units that seek to take a higher risk may not be provided with the necessary financing because funds may be granted to numerous units that do not require it.

The key benefits of incremental budgeting are simplicity and consistency. However, in the long run, this budgeting strategy can have negative consequences (as discussed immediately above).

This budgeting method’s conservatism, as well as its rigidity and subsequent inability to respond to internal and external changes put potentially significant limits on businesses functioning in today’s fast-paced business climate.

In general, incremental budgeting should be used only if you are convinced that the company’s budgets will remain constant over time with only minor changes. In other situations, more advanced budgeting procedures are advised. 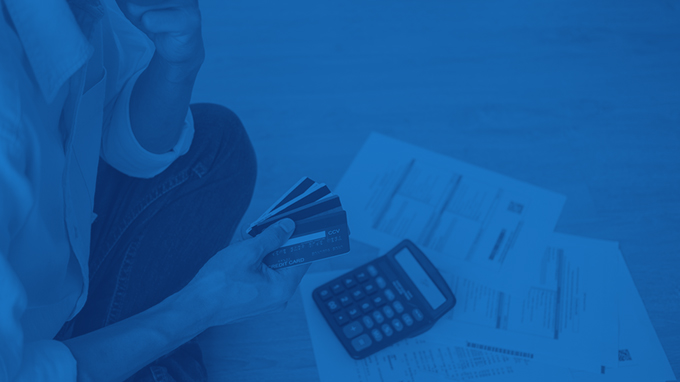 Is An Authorized User Responsible For Credit Card Debt? 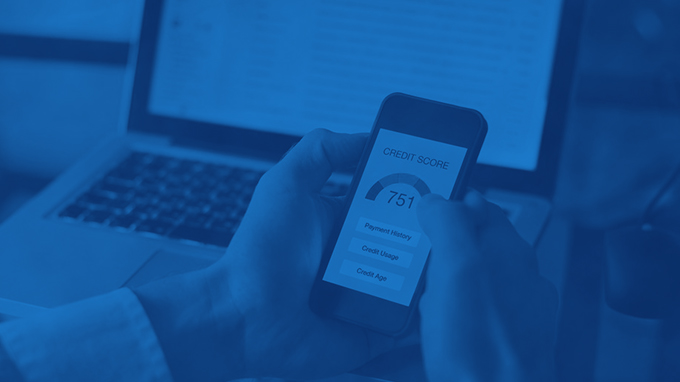 LCOL Area Guide – Where are the Best Low Cost of Living Areas?

The American workforce is in the midst of drastic changes. With the prevalence of the Covid-19 pandemic, people… 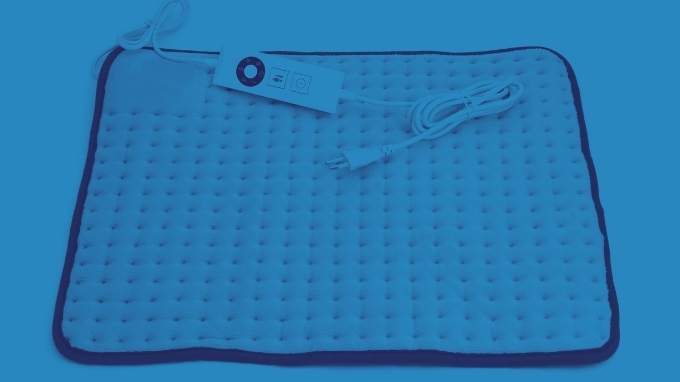 Sometimes, central heating is not enough to keep you toasty warm during those long winter months. Using electric… 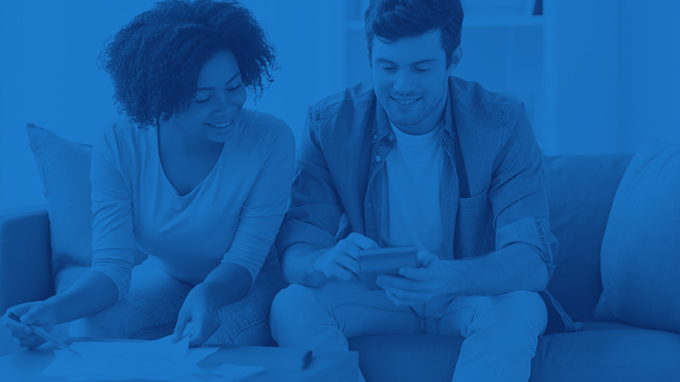 What Are The Four Steps In Preparing A Budget?