What Is Flip Tax? (NYC Buyers: Who Has To Pay It)

In New York City, the processes of buying and selling can be confusing and overwhelming. In the midst of all the chaos, you have likely heard of, or come across, flip taxes.

In fact, in co-op resales in particular, flip taxes are a common source of confusion. To understand more about the process of flip taxes, including, why they came about, how they are calculated, and how they differ from other fees and taxes, check out the information below!

What Is A Flip Tax In NYC?

The name, flip ‘tax’, is actually quite misleading. A flip tax isn’t a tax, as none of the money made from a flip tax goes to the government. Rather, it is a transfer fee, which is paid by the seller, directly to the building. The building keeps 100% of the paid flip tax.

Flip taxes began when rented buildings began being converted to co-ops in the 1970s, as a consequence of the housing crisis. Due to the run down condition of these buildings, they were often in need of capital investment, in order to make the necessary improvements.

As these co-ops generally didn’t have a reserve fund, or at least, not a large one, they looked to flip tax in order to create one. This reserve fund could then be used to make capital improvements.

Since then, in order to create revenue, flip taxes have become the norm for co-ops. It is legal for co-ops to charge flip taxes, as long as they have been approved in the proprietary lease.

This ‘tax’ also works to discourage short-term ownership. Flip taxes are also sometimes imposed for condos, however, this is still very rare.

How Is A Flip Tax Calculated?

Flip taxes are generally calculated at 2% of the gross sale price. However, this tends to range from 1% to 3%.

Although, in cases where flipping is being actively and highly discouraged, such as in the case of HDFC co-op, flip taxes can be significantly higher. For instance, they can range from 20% to 30%, or higher.

Flip taxes can also be structured differently. Here is a list of the potential structures:

5. Sliding scale (flip tax will be larger if you’ve lived in the building for a shorter time).

6. A combination of the above.

Who Pays A Flip Tax In NYC?

The seller typically pays the flip tax. However, this isn’t always the case. Rather, sometimes the buyer is asked to pay the flip tax in some instances, such as when it is a home property, or if there is a bidding war.

Therefore, whether a buyer or a seller, it is necessary to keep the potentiality of a flip tax in mind. It is important to include the cost of the flip tax in your calculations when you’re looking at purchasing a new place.

Are Flip Taxes Ever Waived?

If you are transferring your co-op to an immediate family member or spouse, most buildings will waive the flip tax. However, this isn’t always the case.

Can Buildings Change Their Flip Tax?

Yes. However, the change must be accepted by a majority of shareholders.

Is Transfer Tax The Same As The Flip Tax?

No. As discussed previously, the flip tax isn’t actually a tax, but is a fee imposed by the building. You still have to pay transfer tax, on top of the slip tax. Specifically, the following transfer taxes are collected:

As flip taxes are actually a fee, they are not tax-deductible. However, it is possible to deduct the amount of flip tax you pay from your capital gains. You do this as a cost of the purchase/sale which reduces your net proceeds.  This, in turn, reduces your overall tax liability.

What Is The Difference Between A Working Capital Fund Contribution Fee And A Flip Tax?

Working capital contribution fees are paid by buyers in new construction buildings. They are non-refundable, and have a similar purpose as flip taxes.

The money gained from working capital fund contribution fees is used for the building’s running costs. They are generally equivalent to one to two months maintenance costs in co-ops or one to two months of charges in condos.

Whilst most taxes are often thought of as a pain, flip taxes can have good benefits. As it gets paid directly to the building, flip taxes essentially subsidise maintenance costs.

However, regardless of this, they have become particularly integrated into NYC real estate. As such, it is completely necessary to be aware of them, as they can have a significant financial impact.

Can You Avoid Paying A Flip Tax?

Flip taxes can feel like an annoying way of your building saying ‘Oh, you want to leave? If you pay us we will let you go’. Although, it is also clear to see that they do have their merits and purposes.

However, it is completely necessary to understand flip taxes, and look into how much you will be expected to pay, before making any buying or selling decisions.

Flip tax can constitute a large chunk of money, and thus, can have a big financial impact. It is important to consider this ‘tax’ going forward, as they always must be paid.

Buying and selling property can, and generally should be, an exciting time. However, it’s easy to get bogged down with all of the jargon which surrounds the processes of buying and selling. We hope that this article helps to clear up what a flip tax is, so that you are able to make the most well-informed choices possible. 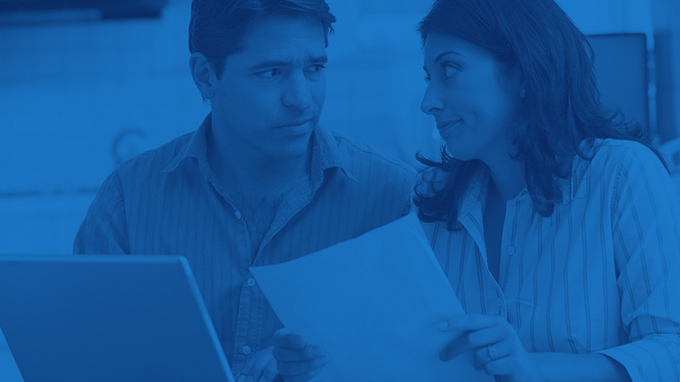 What Happens If You Marry Someone Who Owes Back Taxes? (Are You Liable?) 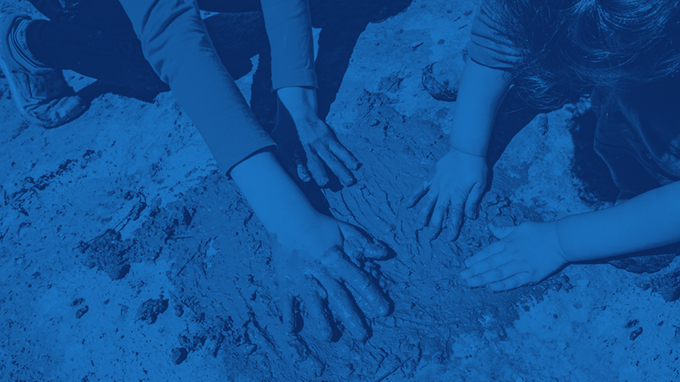 What Is MUD Tax? 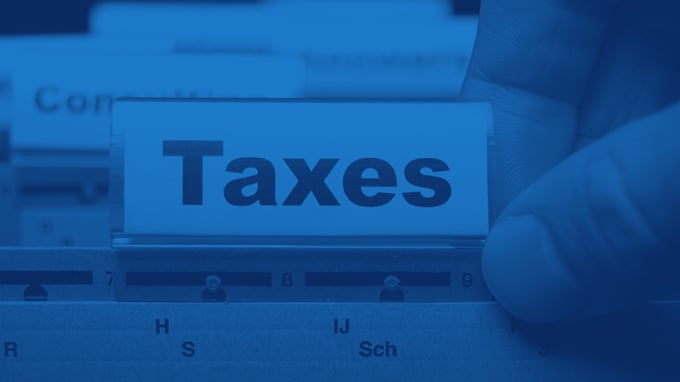 How To Grieve Taxes? (Ways To Grieve Your Assessment)

Property value can fluctuate wildly over both short and long periods of time, which makes applying accurate property… 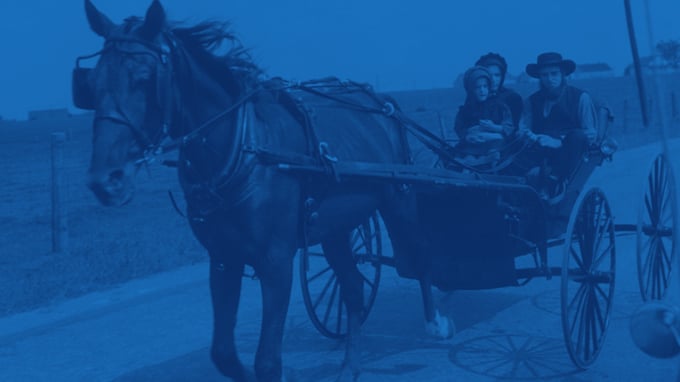 Taxes can be confusing when you’re only working out what you owe, never mind other people’s taxes. But… 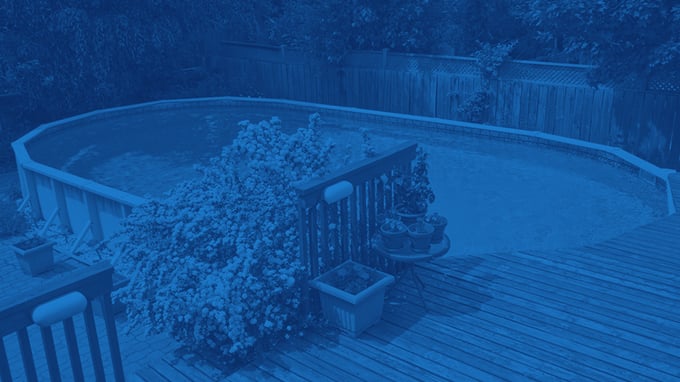 Does An Above Ground Pool Filter Increase Property Taxes? (What About In-Ground)