What Happens To Assets If There Is No Will?

Drafting and finalizing a will is a crucial part of estate planning, but what happens when someone passes without making a will?

In order to find out who is entitled to inherit an estate which does not have a will, you will have to consult with state laws as it can be a pretty complicated process.

Dying Without A Will

As each state has their own intestate process, they determine who will receive the deceased’s assets. If someone passes without a will, their assets will be frozen until the court system has had a chance to go through every detail of their estate.

A list of eligible people to inherit the estate will be drafted up, and then the court will determine who the deceased’s possessions will be allocated to.

Although each state has their own laws determining what happens to an estate when a person dies without a valid will, there are some general similarities.

Generally, only spouses or registered domestic partners, and blood relatives such as adult children, siblings or parents will inherit under intestate succession laws. Unmarried partners and friends will not inherit anything.

If the deceased was married, and their spouse is still alive they often receive the largest share of their estate. However, if there are no children, the surviving spouse will receive all of the property.

Distant relatives (such as cousins) will only inherit the estate if there are no surviving spouses or children. In the rare event that there are no relatives which can be found, the state will take control of the assets.

It’s also worth noting that all states have rules which ban anyone who behaved with malice towards the deceased from inheriting any of their assets.

For example, if a person was criminally involved in the death of the deceased they will never be able gain access to the estate.

Similarly, many states prohibit parents who abandoned or refused to support a child from inheriting anything from the child if they passed before them.

Intestate succession law refers to the people who will inherit the estate.

In order to qualify as a spouse, you must be legally married to the deceased at the time of death. However, it’s not always clear who is and isn’t married.

Legal Separation/Pending Divorce: If the couple were separated before the deceased passed, or divorce proceedings had already begun when at the time of death, the judge may decide not to consider someone a living spouse.

Same-sex couples: Now that same-sex marriage is legal in every state, married same-sex spouses have the same rights as legally married couples, including qualifying as a surviving spouse

Common-law marriage: Some states allow common-law marriages to be accepted as legal spouses. However, the couple must have lived together, intended to get married, or presented themselves as a married couple to qualify. It’s worth checking with your state’s intestate laws to see if you qualify.

The term child means different things under different states, and most states use the term “issue” to describe who inherits the estate if there is no will. It usually refers to direct descendants of the deceased, such as children and grandchildren.

Adopted Children: All states recognise that legally adopted children have the same rights as biological children in the absence of a will.

Stepchildren: Most states do not include stepchildren (who were not legally adopted by the deceased) as children when it comes to inheriting the estate. However, in some states it depends on the circumstances of the relationship between the stepchild and the deceased.

Children Born After the Death of a Parent: Children who were conceived before a parent’s death inherits the estate under the intestate succession laws just like children born during the deceased’s life.

Children who Were Adopted by Unrelated People: Under most state laws, when a child is put up for adoption, you automatically sever any legal tie between the child and the birth parents. Therefore, the adopted child can no longer inherit from their birth parents.

Most states include the deceased’s siblings in their intestate laws. This includes any half-siblings and siblings who were adopted into the family.

What Happens To Minor Children If Their Parent Dies?

Some parents who have young children will make a will which will name someone to become the legal guardian of their child(ren) in the event that anything should happen to them. However, if there is no will, then a judge will appoint a legal guardian.

What Happens If An Heir Has Died?

If an heir is dead they will not be able to inherit any of the estate. However, if the heir was a close relative, such as a child, their children may be able to take some (if not all) of what their parent was entitled to receive.

Assets That Aren’t Passed By Will
– Life insurance proceeds
– Property which is held in a living trust
– Real estate, bank accounts and other assets which are held in joint tenancy
– Any funds in an IRA, 401(k) or retirement plan in which a beneficiary has already been named
– Stocks held in a Transfer-on-Death (TOD) deed
– Funds which are in a payable-on-death (POD) bank account

If you want to find out who will inherit these assets, you will have to locate any documents which state the co-ownership or named beneficiary. 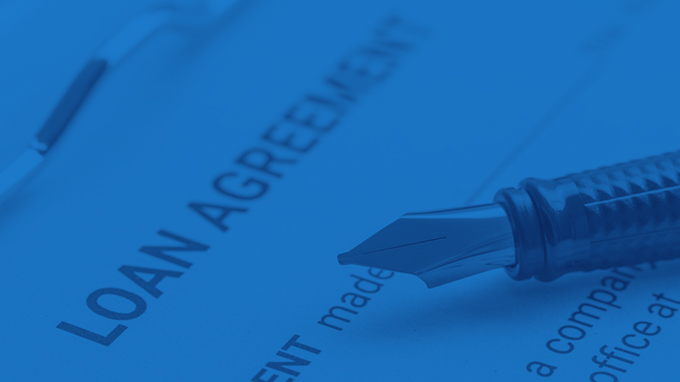 What Qualifies You For A Loan Modification? 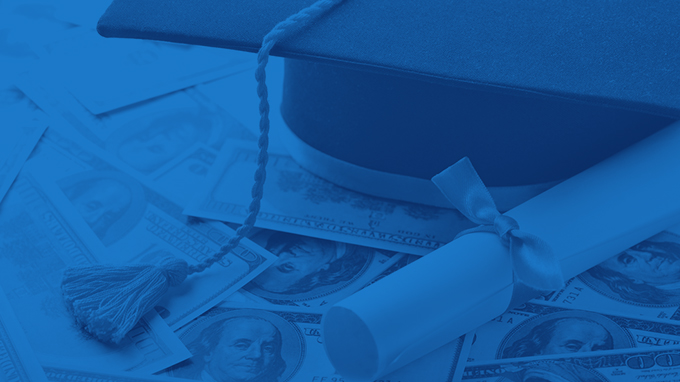 Do Student Loans Fall Off After 7 Years? 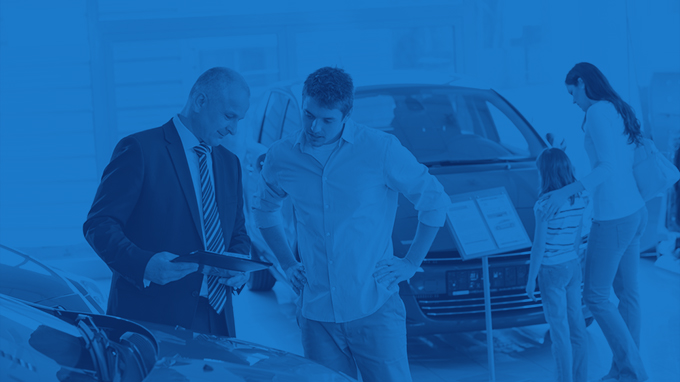 Can You Buy A Car With SSI Back Pay? 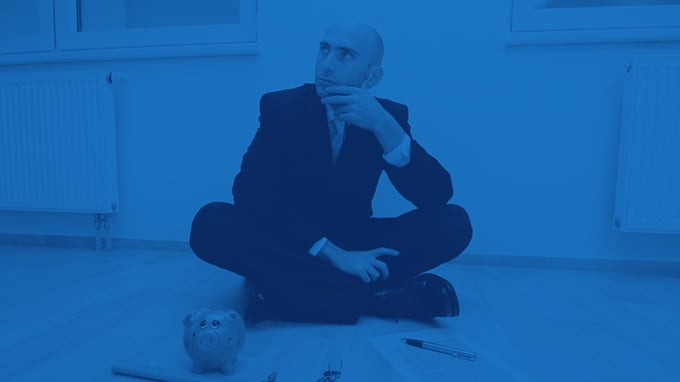 Will I Lose My SSI If I Buy a House?

If you are on Supplemental Security Income (SSI), then you will know that it is very easy to… 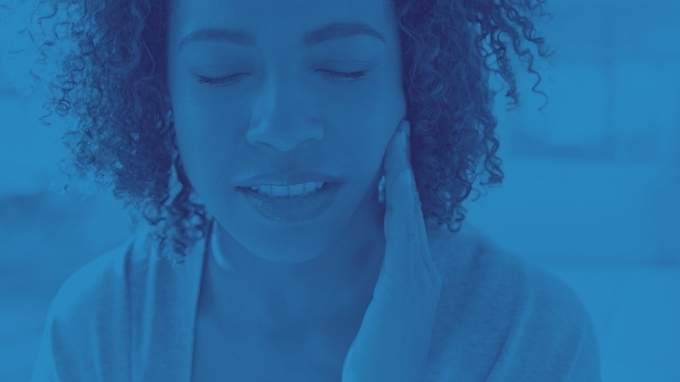 I Can’t Afford to Remove my Wisdom Teeth – What Should I Do?

In agony with your wisdom teeth but worried about how you can afford to get them removed? You…