What Happens If You Never Pay Your Student Loans?

0
0
Total
0
Shares
0
0
What Happens If You Never Pay Your Student Loans?

For many young people, going to university and getting a degree is the way forward in order to start a career path and find a job. The problem? Student loans.

In fact, student loans are the nightmare of many young people, as they end up being in debt for a large amount of money, by the end of their studies. Sometimes, the amount is so large that you can’t even dream of ever paying it off completely.

But what happens if you never pay your student loans? 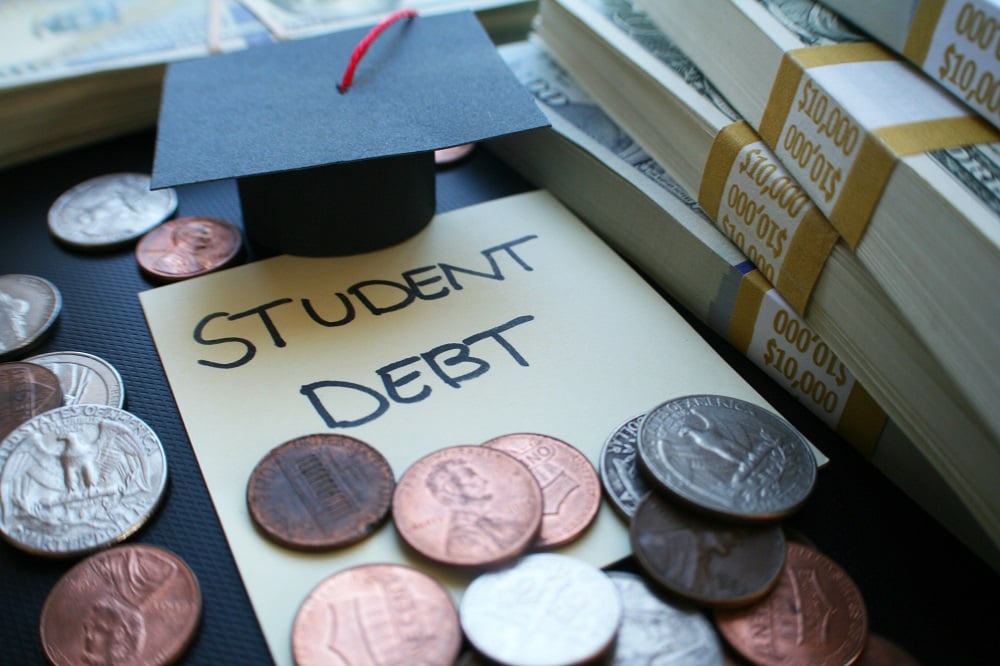 A lot happens. A lot of bad stuff. Not paying your student loan is a bit like not paying off your credit card, only instead of debt collectors, you will have the federal government chasing after you which is much worse, and a lot more serious.

Truth is, the majority of people that aren’t paying back their student loans are unable to because they don’t have enough money with which to pay them back. It’s very rare for someone to purposefully avoid paying them back, especially considering all the trouble it can get you in.

After 90 days of your payment being overdue, the debt you owe becomes “delinquent”. This is then reported to the three major credit bureaus, meaning your credit rating becomes seriously bad.

If this happens, you will likely be denied any credit applications, as you will be deemed a risky borrower. Cell phone providers could deny you a service contract, utility companies could demand a deposit beforehand due to you not being trustworthy, landlords could reject you, and even employers could ask to check your credit score in order to judge your job application.

So basically, it will be like having a huge sign that says “I am not trustworthy with money, I haven’t paid back my debt”, and it can seriously ruin your chances in many different aspects of your life.

After 270 days of your payment being overdue, your debt is officially considered to be “in default”. This is when the financial institution to which you owe the money will refer you to a collection agency, and they will essentially try to make you pay through whichever means possible.

That is, except through actions prohibited by the Fair Debt Collection Practices Act (FDCPA). They might also add on extra fees, essentially charging you for having to collect from you.

After a few couple of years, if you still haven’t paid back your student loans, the federal government will finally get involved.

They have a lot more power than normal debt collecting agencies, and they can do things such as seizing your tax refund, garnishing your paycheck, and more.

So any source of income that you potentially have, the government can take away a portion before it reaches you, putting it towards your debt.

So…basically, you need to try your best to pay back your student loans, to avoid it getting unpleasant and serious. There are many different programs and services dedicated to helping people repay back their student loans, so that’s the route to go down! (Plus, if they see that you are trying to pay them back, they will be a lot more understanding.)

Can you go to jail for not paying student loans?

Failing to pay your student loans will lead to debt collecting agencies and sometimes even the federal government chasing after you, collecting money from whatever you have. However, you cannot go to jail for not paying student loans. (Thankfully!)

What you can go to jail for, however, is not complying with a court order. So make sure you always comply with whatever the court or government is saying, and you will be fine.

Are student loans forgiven after 20 years?

For Federal student loans, there is a pay as you earn repayment plan that essentially qualifies you to be forgiven from your loan if you have been making on-time payments for 20 years.

So if you have been making regular on-time repayments of your loan for 20 years, then the rest of your loan might be forgiven.

However, this only happens with Federal student loans. If you took out a private student loan, then the loan is never forgiven and never goes away.

How long can you go without paying student loans?

You can go without paying your student loans up until they go into “default”, as that is when actions will start to be taken against you.

However, this can depend on the type of loan and where you are getting the loan from, so always check the amount of days you have before they take action! 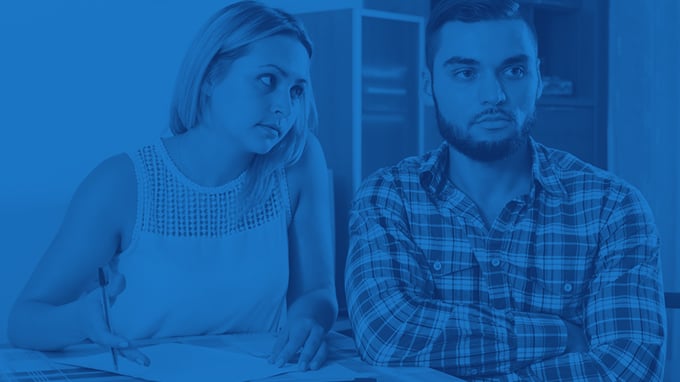 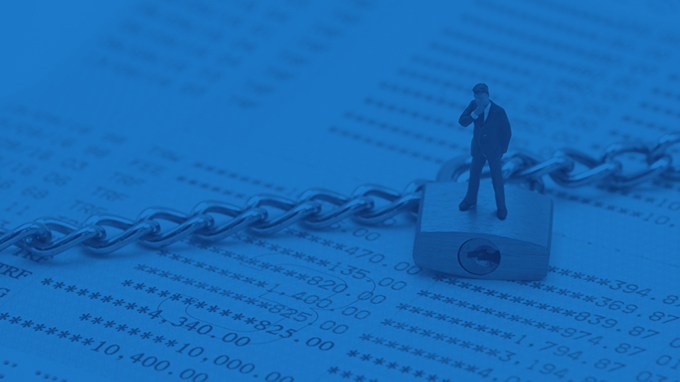 How Long After A Judgement Can Bank Accounts Be Seized? 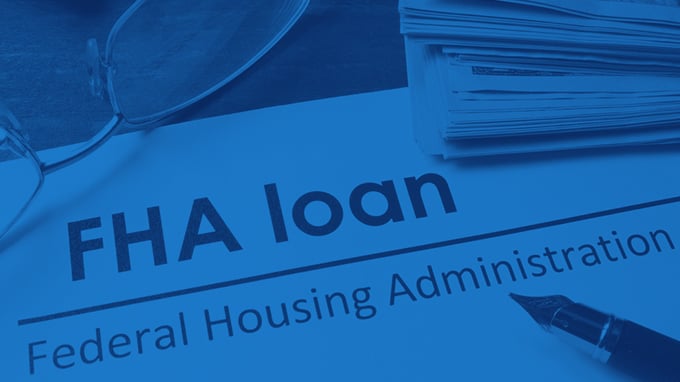 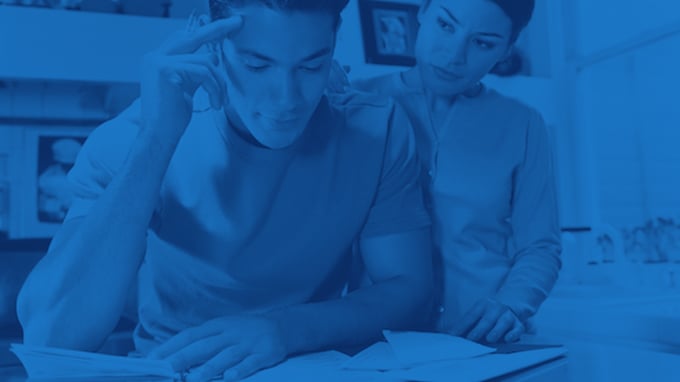 Summing Up Considering both terms typically work on a 1% point system, it’s easy to get loan origination… 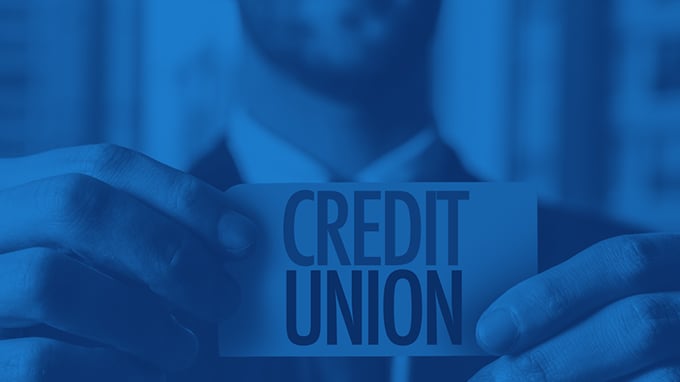 What Are The Disadvantages Of Credit Unions?

When it comes to our finances, we always want to get the best rates and above all –…