Yearly salaries are one of the most taboo subjects, and there are many good reasons for this.

After all, not everyone wants their income to be public knowledge, and while privacy is something that is harder and harder to maintain, people often don’t want to talk about how much they earn, and this can make finding out what a good salary actually looks like.

In the modern world of contracting and the ‘gig economy’ salaries are much rarer than they once were, as businesses look to innovate and find new ways to drive down costs.

However there are plenty of roles which still offer salaries, particularly respected roles or positions with a lot of responsibility. 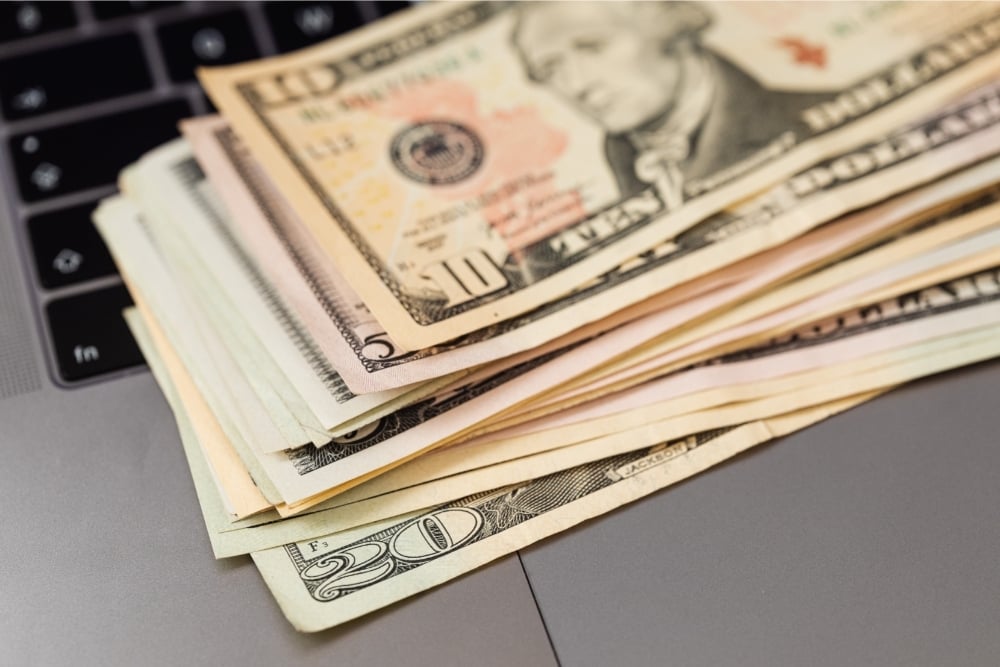 While there are a wide range of salaries and they vary according to a variety of factors from candidate experience, to education, skill and demand, one salary that is often talked about a lot is the 50K a year salary.

This is around the median salary for the whole of the US and is one of the steadiest salaries that gives good security and quality of life providing you have a healthy and balanced financial lifestyle.

So making 50K a year is good, in the sense that its much higher than a lot of other entry level salaries, however it certainly isn’t the highest salary and there are plenty of industries and businesses that do offer salaries much higher than this providing you have the right skills and experience to quality for a competitive position.

How Much Per Month Is A 50K Salary?

While 50K a year sounds pretty good, salaries aren’t paid in yearly sums, and so trying to decipher what 50K actually looks like can be pretty confusing.

To help you get a better idea of how to budget, it’s better to break down the yearly salary into monthly installments as this is how it will usually be paid to you.

A 50K a year salary equates to around $4166 per month, which is a respectable amount that should give you space to rent, run a car and pay your bills while also having some money left over for disposable income and saving.

Obviously this depends on an array of individual factors too infinite to comment on, but for most people who have a modest quality of life and are financially stable and responsible, this amount of money is good.

Your quality of life often depends on what you are able to earn and save, and while 50K a year isn’t a fortune it is definitely enough to keep you financially stable.

The quality of life this salary brings you will depend a lot on other factors such as the living costs of your particular area, as well as your own expenses.

What Can I Afford?

Again, this depends a lot on where you live, however it’s thought that for the 30 most populous cities in the US a salary of 20 to 35 thousand dollars a year is required in order to allow you to pay for basic necessities such as food, housing, transport, healthcare and taxes as well as other expenses.

This is based on MIT’s living Wage Index, which assesses what a fair wage needs to be in different parts of the US, and this highlights just how disparate and uneven the wages are in different places, and also highlights the yawning gap between the richest people in society and the poorest, as well as the continuing struggles of the dwindling middle classes.

Another question that depends on where you live. If you’re someone who dreams of working in silicon valley, 50K a year may only get you a tiny closet to crash in, while in other areas of the country this kind of salary would be considered quite lavish and would buy a much more comfortable apartment or home.

On average, most people earning 50K a year can afford to rent properties around the $1250 mark, and won’t be able to afford places that cost much more than that as this will start to leave too little left per month for other essential expenses.

How Does This Compare To Average Household Income?

If of course you earn 50K and you have a partner who also brings in a decent salary, you will likely be above the average household income and will thus have access to a much higher quality of life.

Your Outgoings and Expenditures

It’s best to always try and save something for a rainy day, so cutting back on bills and managing your expenditures and credit responsibly is really important to increasing your long term financial health and moving you towards financial freedom or security.

Other Compensation Packages and Incentives

Another thing to consider about remuneration packages are the additional benefits you may be offered alongside your pay.

While 50K a year may not sound amazing, and other jobs may be offering more, some roles will offer healthcare, dental and other valuable benefits and incentives as well as opportunities for bonuses and rewards, so take all of this into consideration before simply looking for the highest salary you can find.

Having a good benefits package along with your salary is the mark of a truly great opportunity. 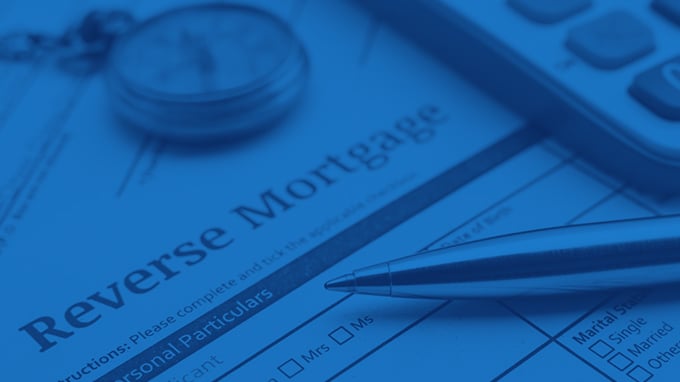 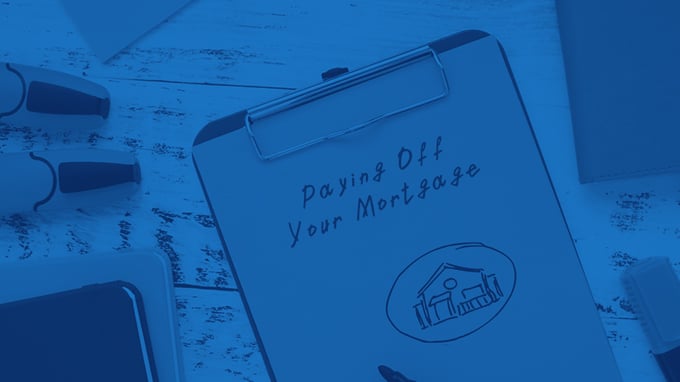 Can I Pay My Mortgage Off In Full? 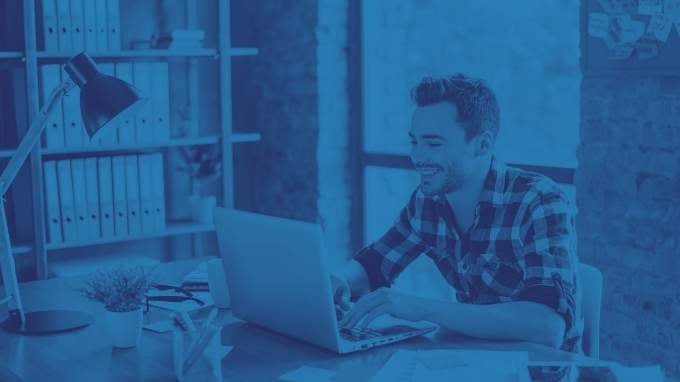 No daily commute, no dress code and no boss. Sound like a dream situation? Working in your sweat… 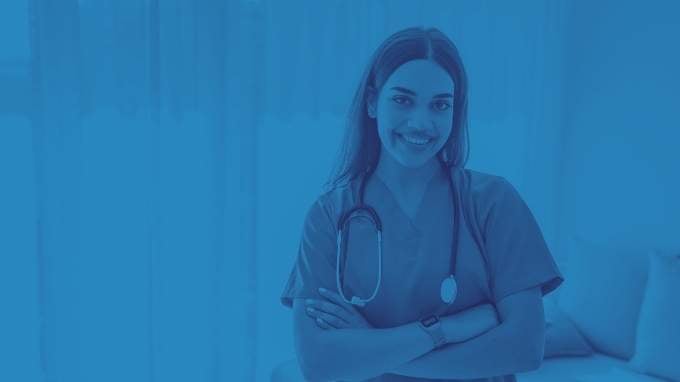 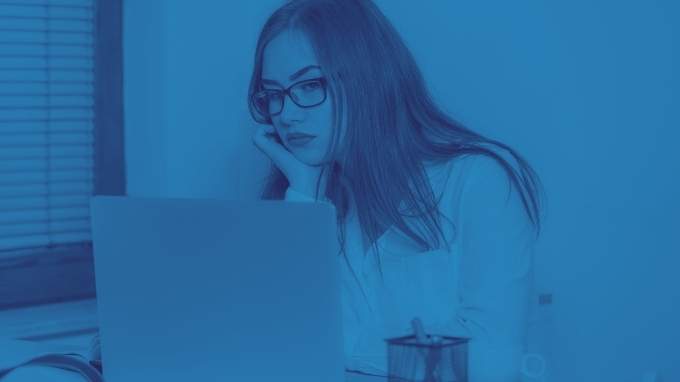 I Hate My Job but Can’t Afford to Quit. What Can I Do?

Sometimes we can feel trapped in a situation. For example, many of us have times when we dislike…