How much money is printed each day?

We all use money every single day of our lives – whether that’s the money going out for rent or utility bills, money for buying food, or money to buy treats. But when you are spending money, do you ever wonder where it comes from? Who exactly prints money and how do they know how much to print?

Let’s look into the process of printing money, and how much money is printed every day.

Who controls the money supply?

The Federal Reserve controls the money supply. While the Federal Reserve does not print money themselves, they control when it is printed and how much more is printed at any time. This money doesn’t have to have come from somewhere that is immediately obvious – it has not been transferred to the Federal Reserve from anywhere, they can make new amounts of money when they decide it is needed – using methods such as Quantitative Easing or changing the reserve requirements.

What is the Federal Reserve?

The Federal Reserve System is the central bank system and the main monetary authority of the United States of America. The Federal Reserve is sometimes called the Fed. They monitor the financial situation of the country and control the money supply to make sure that the USA has a safe, flexible, and stable financial platform.

What is the money supply?

What does the Federal Reserve do?

When the Federal Reserve needs to take action to control the money supply, it can take a range of actions. This can include changing the reserve requirement, which means that they allow banks to have less money stored against deposits that have been made, meaning that more money is put into circulation from loans and mortgages. However, if the Federal Reserve System decides that there needs to be more money in the supply, it can use Quantitative Easing to purchase long-term securities and increase the money in the system. This is often referred to as ‘printing money’, but actually a lot of the money introduced here is done electronically, rather than the banks actually printing paper money.

So is no new money printed?

New money is printed every day, but this is often not for the reasons people think. Only a small amount of money printed is due to measures such as Quantitative Easing. This is because there is a tendency today to use online banking and electronic money – almost all of us do it, from having most of our money in bank accounts, to paying with debit cards or phone apps, it is actually possible to avoid coming into contact with paper money a lot.

Why is new money printed?

So why do countries print money? One is still that economic growth means more money has to be printed. However, there is also the much simpler reason, which is that printed money can wear out and become damaged. This can be a huge problem, as the printed notes need to be in good condition to be valid. A surprisingly large amount of printed notes are destroyed and printed all the time just to keep the money we use in good condition. In fact, almost 95% of money printed is intended to replace notes already being used.

How damaged is too damaged?

It may be pretty obvious to say that a fully ripped bank note is too damaged to use as currency, but this is not the only case in which currency needs to be replaced. Any paper currency that has become significantly torn, water damaged, or damaged by fire can be refused by shops, meaning that that currency is no longer usable. However, there is good news if you have ended up with damaged currency – you can usually swap out damaged currency for fresh notes at many banks, as long as you have the note. If the note is ripped in half, you typically need all parts to swap it though.

While the Federal Reserve has the job of deciding how much money is printed, they are not the ones who print the Federal Reserve Notes – the official name of all the dollar bills in all the denominations we use daily. The job of actually printing money falls to the Treasury Department’s Bureau of Engraving and Printing. They design and print all the cash that you see when you get paid or go shopping.

How much paper money is printed in the US?

The amount of bank notes printed varies from day to day as the Federal Reserve decides exactly how much money needs to be made. However, looking at averages, during the fiscal year of 2014, the Bureau of Engraving and Printing made almost 6.6 billion bank notes. This means they were printing almost 24.8 million notes a day – and this has a face value of roughly $560 million. However, this doesn’t mean that there is $560 million more entering the economy per day. As already mentioned, the vast majority of this is used to replace old bank notes that have become too damaged for use. New bank notes are also used to replace bank notes periodically as the design updates – this is often used as a way to stop people from making counterfeit bank notes, as constantly changing the design makes it harder for people to fake the notes, and the Bureau of engraving and printing adds in new features which can be very difficult to replicate without their machines and printing plates. This new money is distributed into commercial banks and ATMs, ready to go out into the country as a whole.

How many coins are made?

Just as the Bureau of engraving and printing makes paper money, the U.S. Mint makes coins. The U.S. Mint has four main production facilities in Philadelphia, Denver, San Francisco, and West Point. Just one of these factories can make over 40,000 coins per minute, meaning that they can make millions of coins every day – though their value is of course much lower than the paper money that is printed. Again, these coins are often made to replace older coins that have become damaged or coins with designs that are being phased out. The mints also make bullion coins or coins for collectors.

Does this mean there is more money?

As we’ve already mentioned, printing money does not mean that a huge amount more money enters the economy. Only 5% of the printed money, on average, enters the economy as new money, while the majority of it is made to replace old designs or damaged notes. If all the money that was printed daily entered the economy as extra currency, it would lead to problems such as hyper inflation, which can cause catastrophic economic problems such as the Great Recession – simply put, if there is more money but still the same amount of goods, people will offer more money for the same item, and everything will become more expensive – meaning that all that newly printed money before worthless. Any time when you have too much money and too few goods, inflation is a real risk. This is why the printing of cash and bank notes is carefully monitored.

However, some of this money does indeed enter the economy as fresh money. While people say the Federal Reserve can create money out of thin air, a lot of the money they make in this way is done electronically and it never becomes paper currency – the Fed simply deposits it into banks without it going via the Treasury Department or their printing facilities.

Rest assured, the amount of money entering the economy is carefully monitored by the Government and the Fed. This makes sure that demand and cash never outweighs supply badly enough to cause problematic levels of inflation.

What about counterfeit money?

The United States Department of Treasury estimates that roughly $70 million in counterfeit bills are in circulation currently in the USA. This would be approximately one counterfeit note for every 10,000 genuine dollar bill. While this is a problem, it is a relatively small number, and the Fed aims to keep this number low all the time. This is one of the reasons that dollar bills are so intricate with their design – the intricacy of the art, along with special methods of paper construction, plus other features, ensure that it is very hard for people to make counterfeit money. However, if you ever have any doubt about a piece of paper money that you have been given, you should always take it to a bank to confirm if it is genuine – luckily the chance of being given a fake note is very low. The Fed estimates that only around 7 fake notes are successfully passed off as real currency for every 1 million notes out in circulation, whether they are given in at shops or whether someone attempts to deposit them in an ATM. This gives tiny odds of most people ever seeing fake currency.

How much money is printed in the world?

While it is very hard to get accurate figures for all countries and all printing presses in all those countries, it is estimated that an equivalent of $3.1 billion per day. However, a lot of this will still be used for nothing more than replacing damaged notes.

Printing money is an interesting subject, and one that is under a lot of security checks and a lot of scrutinies. It is vital for the Fed and the Government to keep an eye on the printing of money, as this is what protects the economy from inflation – even so, a surprisingly large amount of notes are printed every day in order to make sure that the currency we use on a daily basis is undamaged and is fit for use. 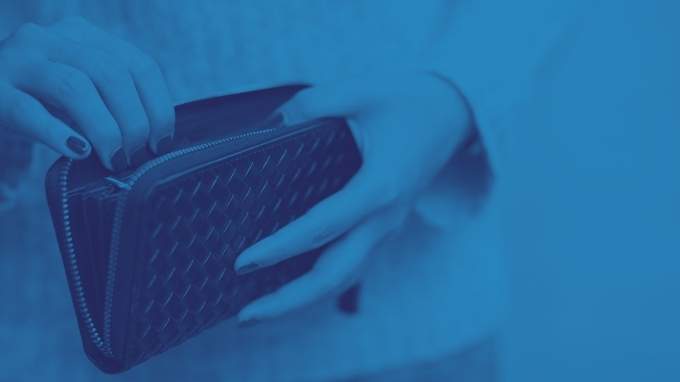 Where do churches get their money? 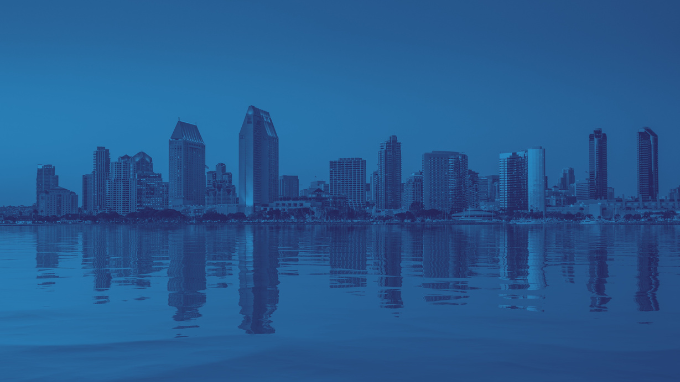 Often referred to as America’s finest city, San Diego in California is home to 1,402,838 people. Its idyllic… 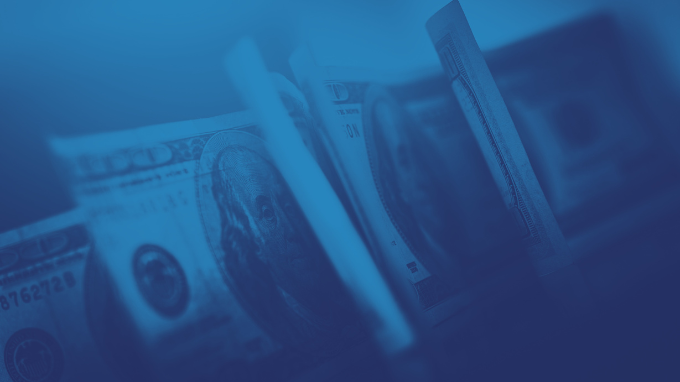 Is 20 Dollars an Hour a Good Hourly Wage?

2022 marks a year of dire conditions for the American economy. With a hot housing market, skyrocketing inflation…

As a busy professional you don’t always have the time to dedicate to your investment portfolio, so you…

KamleshM
Read More
© 2021 The Finances Hub
We use cookies on our website to give you the most relevant experience by remembering your preferences and repeat visits. By clicking “Accept”, you consent to the use of ALL the cookies.
Cookie settingsACCEPT
Manage consent