How Long Does it Take to Improve Credit Score After Debt Settlement?

0
0
Total
0
Shares
0
0
How Long Does it Take to Improve Credit Score After Debt Settlement? 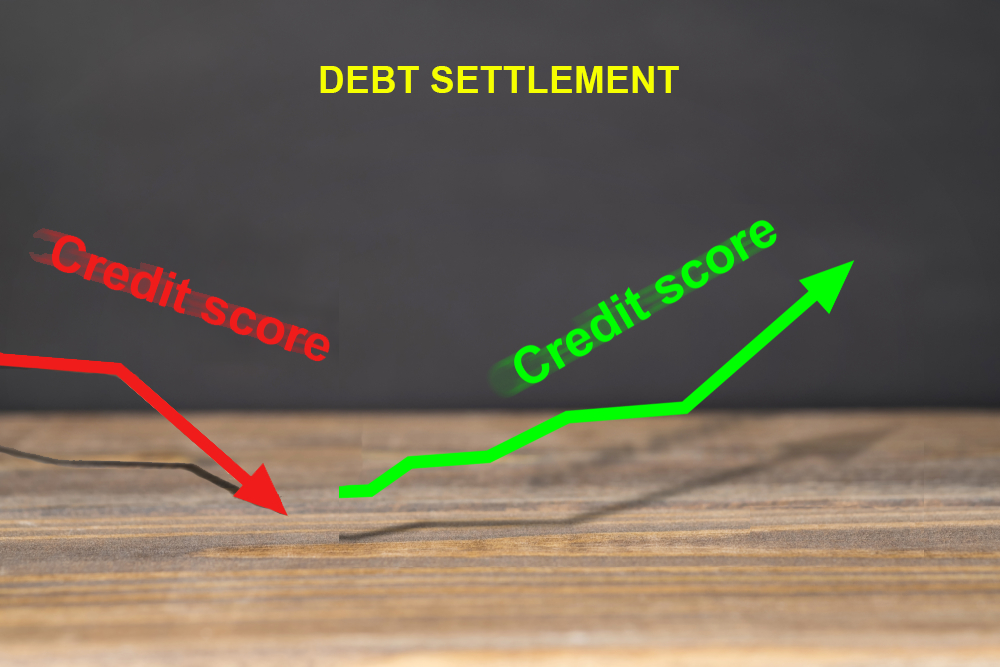 If you are considering settling or have settled your existing debt, you may be wondering (and worrying about) how this might impact your credit score going forward.

Depending on the circumstances surrounding your debt settlement, your credit score might be minimally impacted or significantly affected.

What is Debt Settlement?


A debt settlement is essentially a negotiation between a borrower and a lender. Through this negotiation, a lump sum payment is agreed upon in exchange for forgiveness of the outstanding debt.

For example, say you owed $15,000 to pay off your credit card debt. Instead of paying the entire sum back in installments, your lender might agree to let you pay a lump sum of part of the debt (for instance, $7,500) and cancel the remainder of your debt.

If you have a significant amount of cash in the bank at once, a settlement might seem like the answer to all of your debt worries. But before you set your sights on a debt settlement, it’s important to consider ways in which this procedure can affect your credit score.


Even though a lender or creditor might agree to a settlement and cancel the remaining portion of your debt, that doesn’t mean that your credit score will be unaffected.

Many people assume that settling their debt will improve their credit score in the same way as paying off the remaining debt as agreed. However, this is not the case.

There’s no need to panic just yet, though. Depending on other factors surrounding your debt settlement, it might not take as long as you think to start building your credit score back up.

How Long It Will Take to Rebuild Your Credit Score


How long it might take to rebuild your credit score after a debt settlement will depend on related factors, such as how much of your debt you had paid off prior to the settlement and things such as your credit card history.

If you’ve been able to pay off a significant portion of your debt before negotiating for a settlement, this will reflect better on your credit score than if you haven’t paid off any of your debt prior to settlement.

On the other hand, if you’ve been paying on time and in full each month and suddenly request a settlement, this will also look suspicious.

Settlements should be a last resort when you have fallen behind on payments, and if this doesn’t appear to be the case, you might look like you’re simply trying to avoid your financial obligations.

Assuming that your debt is tied to credit card payments, the history of your credit card usage may also affect the extent to which your settlement impacts your credit score.

For example, if you claim that you are not able to pay off your existing credit card debt, but your card history shows many recent, unessential, and expensive transactions, that won’t bode well for your credit score.

Additionally, it helps a lot if you start your settlement negotiations with a positive credit score. Remember, your credit score is essentially intended to be an indicator of how financially reliable you are.

So, if your credit score is good to begin with, you might be able to avoid detrimental damage to your score after you settle your debt. A higher starting credit score also means that points deducted from your score as a result of the settlement won’t have too drastic an impact.

In the best-case scenario (you started the settlement with a decent credit score, you’ve been genuinely struggling to make your monthly debt repayments, but have already repaid a significant portion of the debt and can show that you have cut back unnecessary spending), you might be lucky enough to incur minimal damage to your credit score after the settlement.

In this case, you may be able to rebuild your credit score in as little as 6 months.

However, in most cases, it will take anywhere between 12 months and 24 months to build your credit score up to (or close to) its former state.

Is a Debt Settlement Worth it?


Given the potential for a negative effect on your credit score, you might now be wondering whether settling your debt is worth taking the hit to your credit.

This entirely depends on your current financial situation and your reasons for wanting to settle your debt.

If you’re genuinely in a difficult place financially and can’t afford to keep paying your debt in regular instalments, but have a lump sum of cash saved up to cover part of what you owe, then a settlement will most likely be worth it. This is because, although your credit score will suffer, the damage won’t be as bad as if you cease paying off your debt altogether.

Getting a debt settlement is also more likely to be worth it in the long run if you’ve already paid off a portion of your debt, because this shows that you have made an attempt to be a responsible borrower, and this may reflect on your credit score at the end of your proceedings.

If you’re considering debt settlement as a ‘cheaper’ alternative to paying off your debts, however, then we wouldn’t recommend going this route. Your transaction history and previous history of debt repayments are likely to give your motive away and paint you as an irresponsible borrower, which won’t reflect positively on your credit score. In fact, you may find yourself in a less stable financial position than before due to the repercussions of a low credit score on taking out any loans in the future. 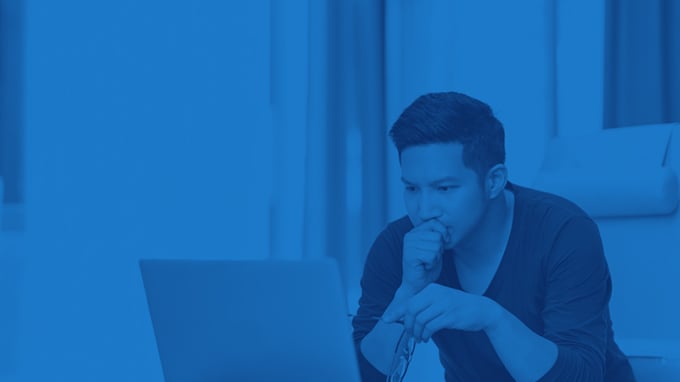 How To Change Address On Credit Report 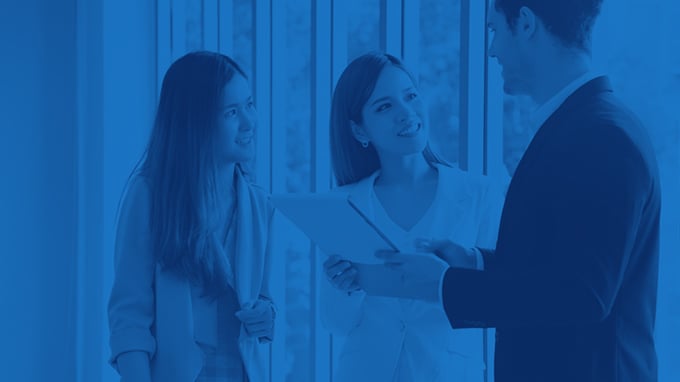 Should I Switch To A Credit Union? 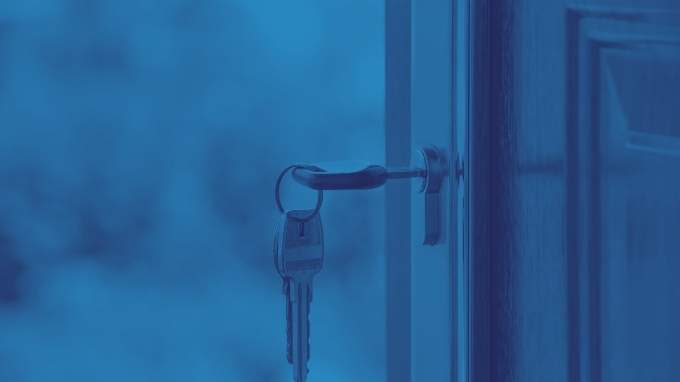 Credit Supplement for a Mortgage: What is It?

Struggling to get a mortgage approved? You may have heard that a credit supplement could improve your chances… 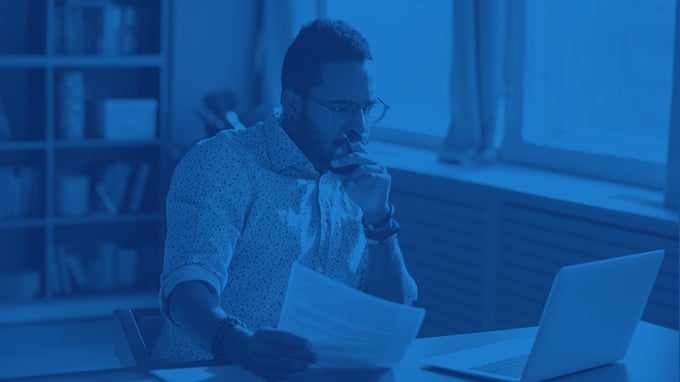 Will Opening A Savings Account Affect My Credit Score?

When it comes to your credit score, we all know how important it is to have positive credit.… 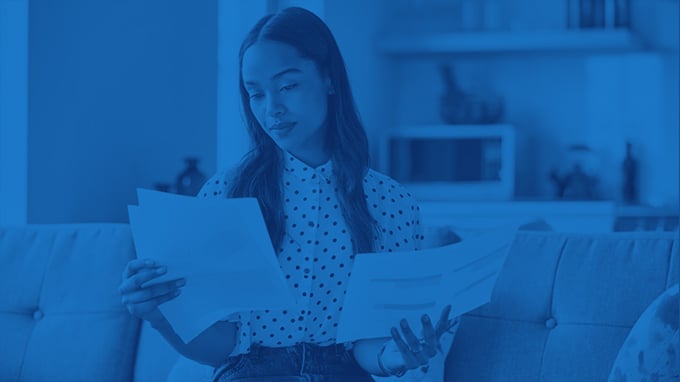 Does Acima Report To Credit Bureaus?

The world of credit is often a confusing place to find yourself in. You might grow up telling…