Frugal vs Cheap: What’s the Difference and Why is it Important?

When it comes to saving money, people look for all sorts of ways to cut costs and keep their dollars in the bank. Buying things that are less expensive, using coupons, searching for deals online and in store: there are lots of little hacks to keep your money safe. But there’s a fine line between frugal vs cheap, and we’re here to help you figure it out.

Frugal vs cheap – what’s the difference?

If you want to be wise with money, that’s great. Be careful though, the last thing you want is to be known as a miser.

Ever read A Christmas Carol? Look at Scrooge – being cheap with money was his downfall.

So where’s the line?

Being cheap is when you place the importance on the cost of something.

You won’t let those pennies out of your clutches unless you absolutely have to.

This doesn’t always make financial sense and can have quite a negative impact on you and those around you.

Being frugal, on the other hand, is quite wise.

Frugalness is where you place the importance on the value of something.

You want to keep the cost low where possible, but you weigh up other factors involved to see whether you’re getting the best value for your money.

In this article, we’ll give you some examples of easy, achievable frugal living and how to save money whilst avoiding being a cheapskate.

See if you pass the cheap vs frugal test!

The first thing to say is that to be frugal is to adopt an evaluative mindset.

You need to weigh up the pros and cons of a deal or investment rather than just looking at the price tag.

Take moving into a new apartment, for example. Cheap people will buy a cheap bed.

Maybe they’ll buy it on credit to keep monthly payments low. Perhaps that’s all that their finances will allow at the time, and that’s okay.

But a month in, the bed breaks. Or the mattress coil digs into their back, so they need to see a chiropractor.

Or the interest rate they’re paying on the credit is ridiculous. In all of these situations, they’d have been better paying for a brand new bed under warranty.

Now they have to either pay for a repair, a second bed, health care, or interest going into someone else’s back pocket.

A frugal person will weigh up the cost of a new bed and think about the fact that an unused mattress with a memory foam topper and new technology coils might be more expensive but is an investment in the long run.

They’ll sleep better, so be more productive at work (and possibly earn more as a result).

They’ll have a warranty, so most issues would be covered free of charge.

And most of all, they won’t need to buy a new one for quite some time.

Overall, these factors make the value of a new mattress worth the cost.

Some people say they’re thrifty. Define thrifty. Where is that in the matter of frugal vs cheap?

Probably closer to the former, but again, go too far, and you could be seen as stingy.

There’s nothing wrong with being thrifty – for example, using coupons, looking for deals, buying from thrift stores.

Buying pre-loved items not only saves you money, but it can also help charities and reduce landfill, thus helping good ol’ Mother Earth along the way.

A lot of folks out there are now earning through thrifting, by flipping furniture as a side hustle.

But if you only ever buy from thrift stores and won’t shell out on anything new when it’s necessary, that could be considered cheap.

Couponing is a great way to save on groceries.

But are you standing at the checkout for an hour while the cashier scans them all through?

Are you spending hours of your free time cutting out coupons from the paper? You’re verging on cheap.

Not because it’s a negative action, but because of how much time you’re using up on this ‘saving’. This is again a time where the value is not the same as the cost.

Think of the saying ‘time is money, my friend’. What is your time worth to you?

In a job, what would be your hourly rate? This is where being frugal and sparing is more important than just the price of something.

If you earn $20 an hour, spend an hour couponing but only save $5 off your groceries, the value of that activity is not worth the time.

It’s about optimizing your time and money effectively. Stand in line for 5 hours for a sale.

But you could have earned $100 in that time going off the hourly rate above. So here, you’re being cheap over being frugal.

If, on the other hand, you saved over what you’d make in those hours, then that’s a worthwhile use of your time.

It all comes down to having basic financial literacy and making your money work for you.

How can I be frugal but not cheap?

Here are some frugal tips to help steer you through.

Can you be too frugal with money? Yes and no. There’s nothing wrong with being careful, looking out for the best deals to get the best value.

A lot of the time it has other benefits as by-products, as shown above. However, being too frugal could end up being cheap if you don’t maintain a focus on the overall picture.

If it outweighs your happiness and the value of your time, perhaps be frugal with your frugality!

Be prudent and prune back the places where it’s taking over your life.

As long as you aren’t being selfish to your friends, family or your own happiness, you’ll be fine. 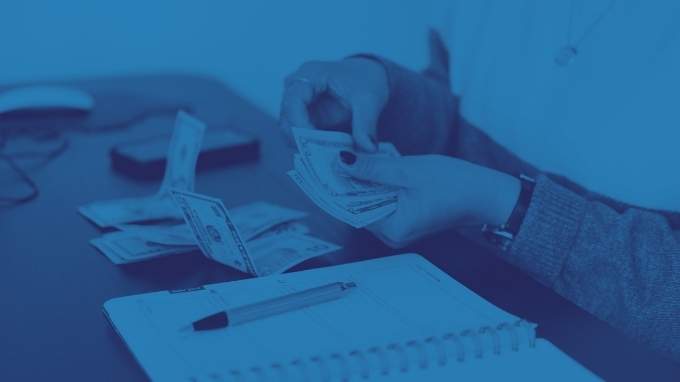 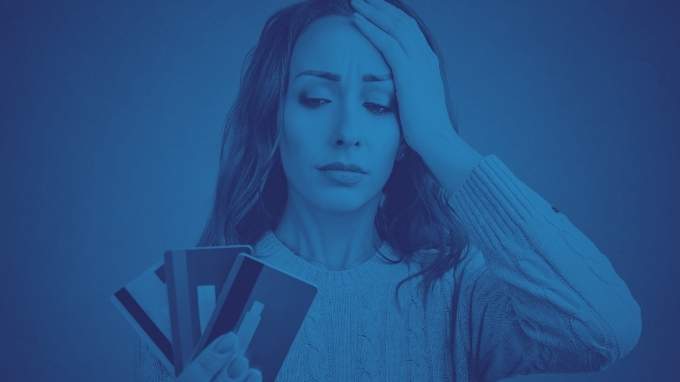 Why Personal Finance is Important 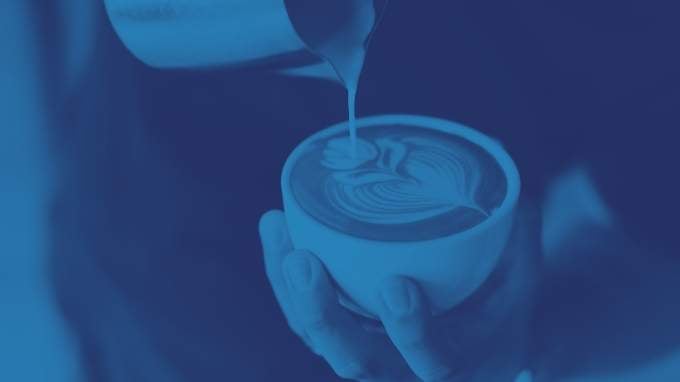 Frugality Examples: This is How You can Live More Frugally

Most people accept that frugal living is something to strive for. However, many struggle with applying the concept… 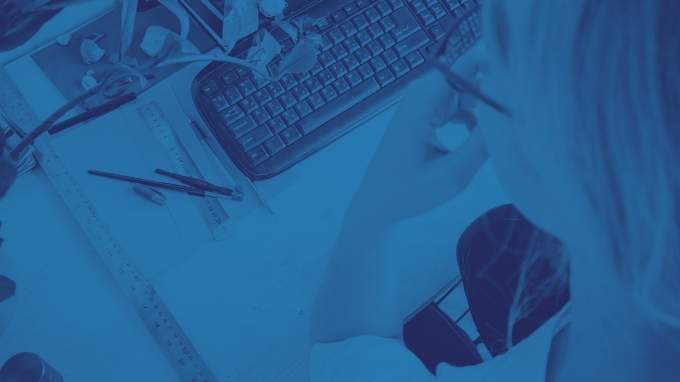 Financial Literacy for Beginners: Can You Learn to Be Rich?

The old saying ‘money makes the world go round’ isn’t wrong: you need to know how to budget… 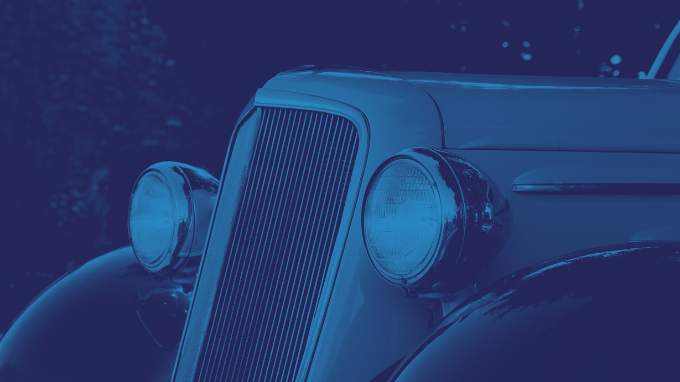 During 1937, the American economy fell suddenly, causing a financial impact on the cost of living in 1938.…