El Salvador, located in Central America, has the highest population density of any Latin American country despite being the smallest. An estimated 6.2 million people call this place home. Ex-pats from other countries like the United States, Palestine, and other Latin American nations can be found in smaller numbers than the native population. Spanish is the official and most often spoken language in this country. Also, the majority of the population can communicate effectively in Spanish. Here is a complete guide on the cost of living in El Salvador.

Understanding the cost of living in El Salvador

After taxes, the average salary (weekly) in El Salvador is 386 USD, which is enough to get by for half a month.

Living in El Salvador, a four-person family can get by on $1,000 a month without trouble. A monthly income of $1,000 or more is required to live comfortably in San Salvador’s and Santa Tecla’s more affluent neighborhoods.

El Salvador could be a good fit if you’re thinking about making a life change. The expense of living there may influence your decision to migrate to El Salvador, but how much so is entirely up to you.

Generally speaking, the cost of groceries in El Salvador is higher in urban areas like the capital city and other major cities than in less populated areas.

Also, a meal in a cheap restaurant will cost around $6, and a mid range restaurant can set you back $10.

Moreover, the prices at a farmers’ market are generally lower than those at a supermarket.

Here is what you can expect to pay on common items:

It’s tough to put a price on a home in El Salvador. Rent and purchase prices in the United States are similar to those in any other country because they are heavily influenced by geography and property type.

A one-bedroom apartment can cost you from 300 to 450 per month. Also, the rent may decrease if you move away from the city centre.

Furthermore, a single-night stay at a typical hotel for a couple will cost around $80 per night.

Finally, the rent costs can spike up or down according to the area you live in. Moving away from the city centre can lessen the load.

Medical care expense varies widely from one individual to the next, as does their coverage. Some medical facilities in El Salvador do not accept insurance because of the country’s status as a developing nation.

To give you an idea, a trip to the doctor can cost anywhere from $5 to $50, depending on your geographic region and the type of physician you see.

The prices of several commonly used OTC drugs are as follows: A box of Tylenol 500mg extra strength caplets would set you back $3.50, while a bottle of Viro-Grip cold medicine containing 12 gel cap tablets will set you back around $2.75. Currently, these are the best available pricing.

In El Salvador, power (electricity) is the most costly service, costing between $75 and $200 monthly.

In addition to these prices, internet and cable can cost anywhere from $30 to $75 per month, while cooking gas is $30 and water is $35.

Remember that the price of utilities varies depending on where you reside and how much energy you consume.

Driving is the most convenient and cost-effective method of travel in El Salvador. For under $7,000, you can get a used automobile in decent shape. Brand, model, and optional extras affect a brand-new car’s final price.

The amount you spend on auto insurance will change based on the vehicle you drive and the level of coverage you require. The risk of being hit by someone who does not have insurance is too great not to have a complete range.

Because of the country’s lax insurance laws, many Salvadorans drive uninsured.

Moreover, taxis are available and reasonably priced in most major cities; the fare will vary based on the distance traveled. You can pay around $10 to $20 for a cab ride of 5 to 10 miles.

Lastly, the cheapest option is to take the bus, with fares ranging from $0.25 to $1.00 depending on the distance traveled. Transportation costs might add up to $3.00 while traveling from San Salvador to a father area. Naturally, if you are on a tight budget, it is highly recommended to choose public transport.

Where you go and what kind of venue you visit will affect how much your fun evening will set you back.

·   One dollar gets you a domestic 12 oz. drink at the neighborhood joint.

Depending on the specific business and where you buy from, these costs may be higher or lower.

How is life in El Salvador?

Many people from all over the world have made the tiny Central American nation of El Salvador their new home in recent years, and many Salvadorans who have lived abroad are returning to their homeland.

In addition, it’s well worth your time to learn more about the fascinating culture of El Salvador.

Finally, the US is less than a four-hour flight away, the currency is the US dollar, and inflation is low.

How much does it cost to get by day-to-day in El Salvador? Well, that depends on your region of the country and your way of life. Choosing a specific neighborhood and way of life can significantly alter your monthly outlays in El Salvador.

Without rent, a household of four in El Salvador will need between $1,000 and $2,000 monthly to cover basic expenses. However, the low end might be as little as $400, and the high end can be over $2000. Factors like geographic location (living closer to a city center) and personal requirements have a big role in establishing the final price.

If you don’t need housing expenses covered, a single person in El Salvador can expect to spend between $500 and $1,300 per month on food, transportation, and other necessities. But these can cost anywhere from $250 to $1,300. The individual’s total cost of living will be affected by factors such as their lifestyle choices and where they choose to reside. 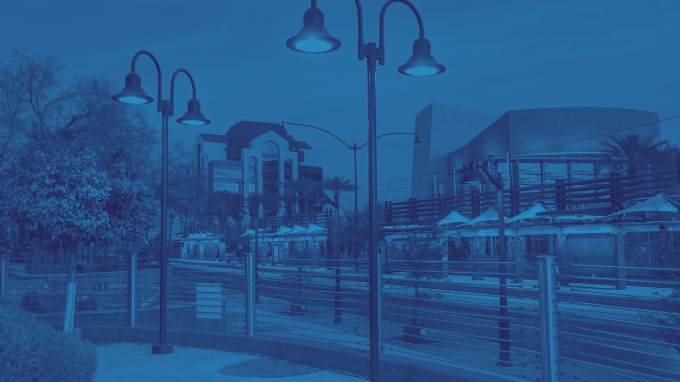 Cost of Living in Mesa, AZ: A Complete Guide 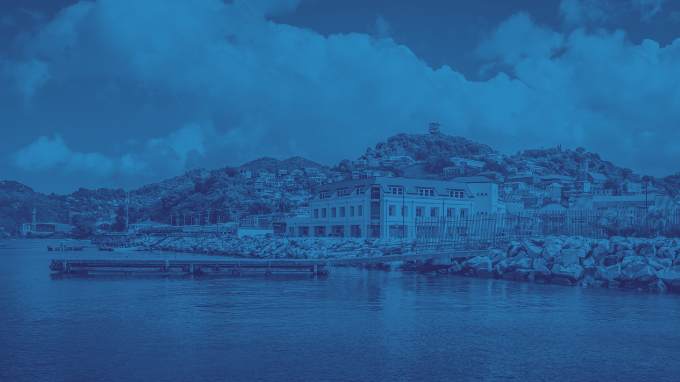 Cost of Living in Grenada: A Complete Guide 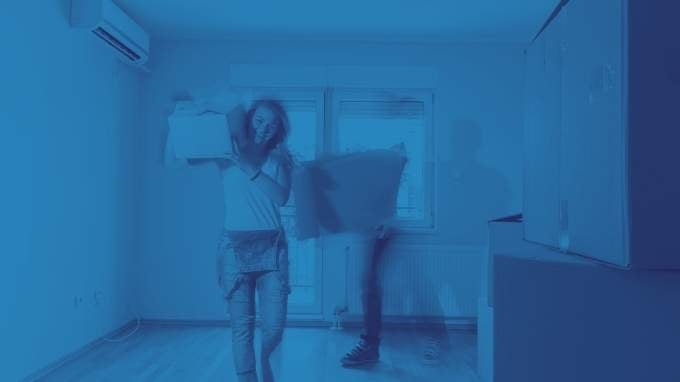 Moving Out at 18? Here’s what You Need to Know

Have you recently graduated high school? Whether you’re desperate for your own space or your parents are pushing… 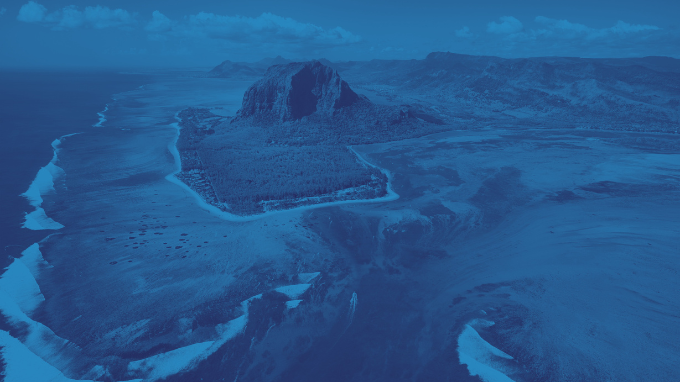 Cost of Living in Mauritius – A Complete Guide

Housing around 1.2 million residents, the island nation of Mauritius is situated 2,000 km off the African Coast.… 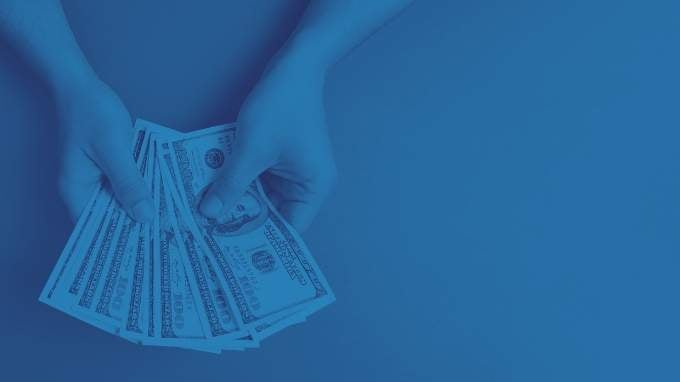 Using Fake Money at Self Checkout by Mistake – Will I Get in Trouble?

Sometimes, counterfeit money can unknowingly come into your possession. You may then find yourself in a situation where…