Can I Go To Jail For Hiding My Car From Repo Men?

A car is a necessity for many modern lives. Without it, even basic tasks like going to work and buying groceries can become increasingly difficult.

Which is why, when repossession is being threatened, many of us consider all possibilities to keep our car safe.

Hiding the car from the repo man rarely sounds like a good idea, but when times are desperate, you might consider risking it.

But before you make a decision, you want to understand any potential consequences. This leads to the common question: “can I go to jail for hiding my car from the repo man?

Yes, you can potentially go to jail for hiding your car from the repo men, although it’s unlikely.

However, hiding your car can simply extend the process, and end up making things worse. If the repo men are threatening to repossess your car, you need to learn the correct actions to take.

What Happens When You Miss A Car Payment

As soon as you miss a loan payment, it’s technically possible for your car to be repossessed.

Most lenders aren’t quite so harsh, and will prefer to lead with warnings and provide an opportunity to make up the payments.

However, when the lender hires a repossession agency, that opportunity has often passed.

The repo men will find the car and remove it to an auto lot, giving you a limited time frame to pay the remaining credit. If you can’t make the payment, the car will be auctioned and you receive a bill for any outstanding balance.

If you know you can’t make the payments, the most obvious solution is to ensure the car can’t be taken. However, there are many reasons why this isn’t a good idea.

Hiding Your Car Is Only A Short Term Solution

And probably shorter term than you’re expecting. You’re not the first person to consider hiding a car to avoid repossession, which means the repo men are prepared for almost any trick you have up your sleeve.

Repo men have been shown to put in a huge amount of effort to locate a car. They will research where you live, where you work, and even who you’re friends with. They’re likely to have seen all sorts of hiding places, and can efficiently locate even a well hidden car.

And hiding your car can lead to more financial issues.

If you’ve made it difficult to find or remove your car, the repo men will still do whatever they can to get it back. This may require extra labor, extra equipment, and extra work, all at an extra cost.

That larger bill will then be handed to the company that hired the repossession agency – the same company you owe money to. These expenses will then become your responsibility once the car has been removed and auctioned.

Repo hide-and-seek is a classic game, and one that rarely ends well.

What If I Hide My Car In A Locked Garage?

Repo men are not allowed to breach the peace. That means they can’t take the car by force, and they can’t break into a locked garage. If you have hidden your car in a padlocked garage, repo men can’t just go in and take it.

However, the lender will still require either the vehicle or the money, so even effectively hiding the car can only prolong the problem. Eventually, the creditors will pursue legal action in the form of a replevin.

A replevin is when a creditor seeks a court order compelling you to turn over possession of the car. This will often result in a hearing, where you can argue against the order.

However, if you’ve defaulted on a payment, you’re unlikely to win the case. If you still refuse to give up the car, this becomes a violation of a court order. Once this has happened, the creditor and repo men can work with law enforcement to gain access to the car.

After all this, you’ll still be expected to pay for the costs of hiring the repo men.

If repo men break into a property before they’ve obtained a court order, then this is against the law. You may be eligible for compensation.

Can I Go To Jail For Hiding My Car From Repo Men?

Potentially, it is possible to go to jail for hiding your car from the repo men. If the creditor has received a court order and you refuse to comply, you could be found in contempt of court.

This is rare, and the creditor will have sued you first, but it can happen.

It’s also a crime to hide your vehicle to avoid repossession. Although this is unlikely to result in a jail sentence, it can still lead to some serious consequences. Particularly if you continue to be uncooperative.

What To Do Instead

The best thing to do is to take action before the threat of repossession. Speak to your lender about any financial difficulties you may be facing, and maintain an open line of communication.

This isn’t a problem that will sort itself out, and clear communication can help prevent future unpleasantness.

Contact the lender at the first opportunity if you think you will miss a payment. You may be able to negotiate for a deferred payment, especially if an unexpected event has led to financial hardship.

A deferment will put a pause on payments, until a negotiated future point in time.

If you’ve already missed a payment but think you can catch up, communication is still the best option. Demonstrate that you can work to make up the balance, and show the steps you’ve already taken.

Most lenders would prefer to avoid the difficult process of repossession, which means they’d rather work with you than against you.

Even though hiding your car from the repo men is unlikely to lead to a jail sentence, it still isn’t a good idea. At best, it’s a short term band-aid that will lead to later financial consequences. 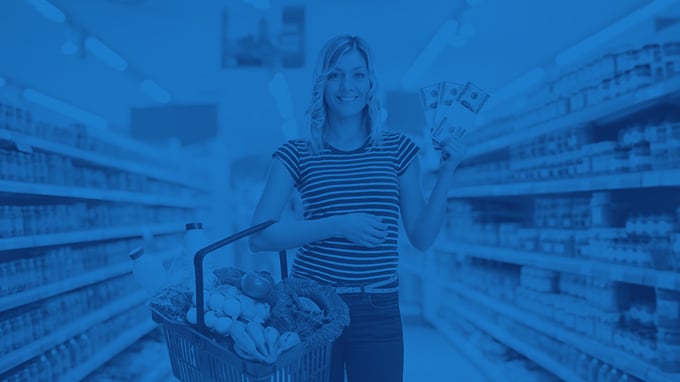 Shopping Savings: How To Save Money On Groceries 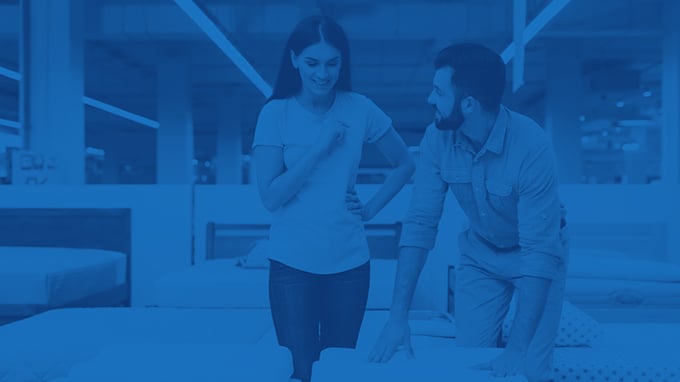 Does Financing Furniture Hurt Your Credit? 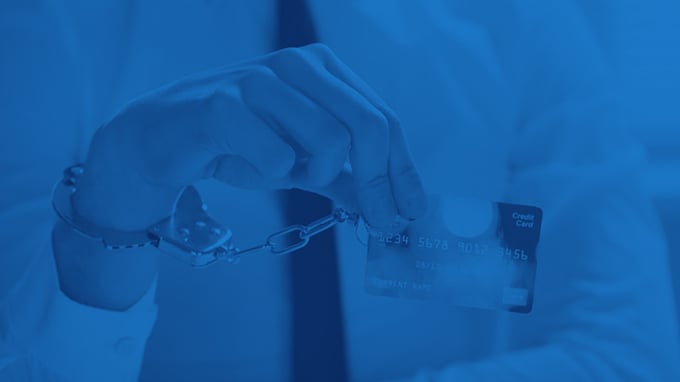 Can You Go To Jail For Unpaid Credit Card Debt?

Conclusion If you fall behind on your credit card payments, you may receive harassing calls from debt collectors,… 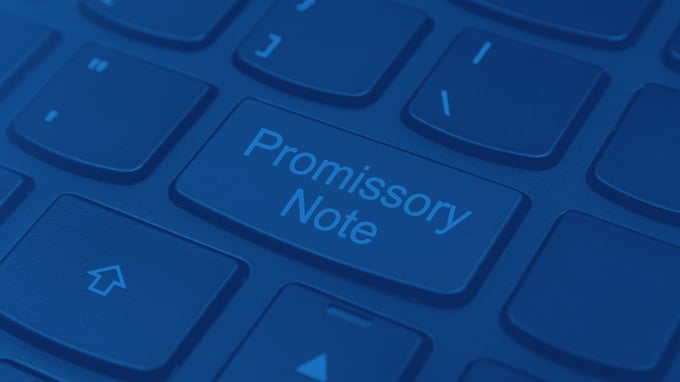 Who Keeps The Original Promissory Note?

How to Pay off Eviction Debt – A Step-by-step Guide

The eviction process can be challenging and difficult, as well as very upsetting. From the moment you get…