And in a world permeated with crime and injustice, banks are often portrayed as the primary victims of criminal activity.

So much so, that you even begin to wonder just how safe your money is. Or if the money you are taking out of the ATM is even real money at all.

Down below we have compiled together some information concerning the subject of fake money and its role in our banking system.

Here you will find everything you need to know about the production of counterfeit currency and whether our banks are unknowingly distributing it.

What Is Fake Money?

We understand that the clue is in the name, but here’s a general breakdown of what fake money is. Fake money, otherwise known as counterfeit currency, is the criminal act of imitating legal currency without the sanction of the government.

The goal in producing fake money is to deceive people into believing that they have been given real currency.

The production of counterfeit currency is considered a serious criminal offence, and yet fake money continues to be made around the world.

And with counterfeit currency still being mass-produced, we understand that some people may be concerned about accidentally receiving fake money from an outlet or bank.

After all, if fake money can find its way into our everyday lives, then who’s to say it isn’t already sitting in our wallets?

Many people use ATMs to access their funds in the bank, but can ATMs detect fake money when it has accidentally passed through the banking system? Well, the short answer to this question is no, an ATM cannot detect fake money.

However, this also doesn’t mean you will ever receive counterfeit currency from your bank account.

You have to remember that banks are financial institutions, which means they understand money and how it is produced and circulated.

Banks often implement a variety of practices and procedures to detect fake money before it can be released to the public. Bank employees will often go through extensive training to identify counterfeit currency, through a series of security features.

Beyond this, banks also use technology and tools that are capable of detecting fake notes. For example, money counters are often built with the ability to detect counterfeit money during the counting process.

Because of these strict measures, it is incredibly rare for fake money to leave a bank undetected. There is even a 0.01% chance that you will ever accidentally receive a counterfeit note from the bank or ATM.

What Can You Do With Fake Money?

Although the chances of receiving fake money from an ATM or bank are very low, this doesn’t mean it can’t ever happen. If you receive money from the bank that you suspect could be fake, then you must take it back to your bank immediately.

When you take the counterfeit currency back to the bank, make sure to also take your receipt and some identification. You will also have to tell the bank information regarding the transaction, such as the date and time the money was received.

Criminals will often circle counterfeit currency through outlets such as grocery or clothing stores – so the chances of accepting fake money from these establishments are very high.

If you leave a store with a banknote that you believe to be fake, then you should call your local police department immediately.

The police will often ask you to fill in a report concerning the counterfeit money, and they will use this information to find the people responsible for its production.

If you have been given a banknote that you think could be fake, then never try to pass it on to someone else. It is illegal to trade in fake money and you could be charged for the crime.

Can You Identify Fake Money?

When you have been given money that you believe to be fake, there are certain details that you can consider to confirm your suspicions. The first thing you should do is tilt the fake note to a 45-degree angle, to see if it changes color in the light.

If the note does not switch colors between copper and green, then this means that the ink printed on the note is not authentic and that the cash is counterfeit. This method only works when used on notes with a value of 10, 20, 50 and 100 dollars.

All legal tender in the world is produced using certain security details that bank employees can use to identify its authenticity. These details can also be detected by regular people to ensure that the money they are carrying is not counterfeit.

If you believe you have a fake banknote in your possession, then take a look at the security thread on the note. If the thread runs in a vertical direction and can be seen when held to the light, then the note is genuine. 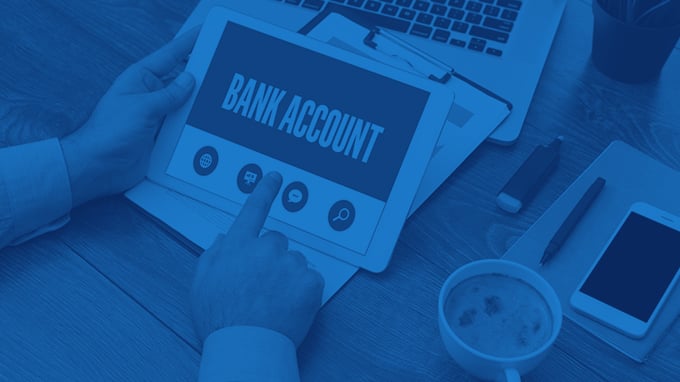 Can You Have 2 Bank Accounts With Different Banks? 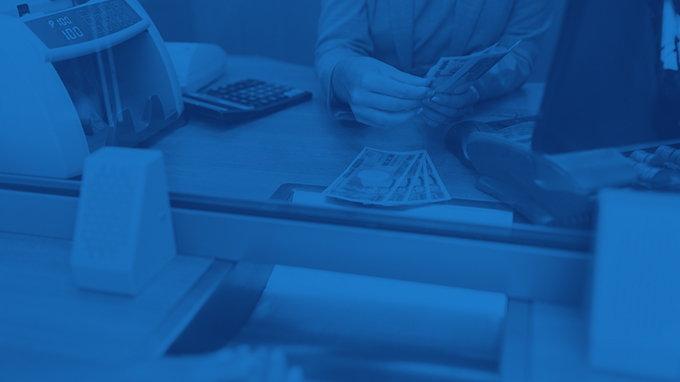 Is It Illegal To Withdraw Money From A Joint Account? 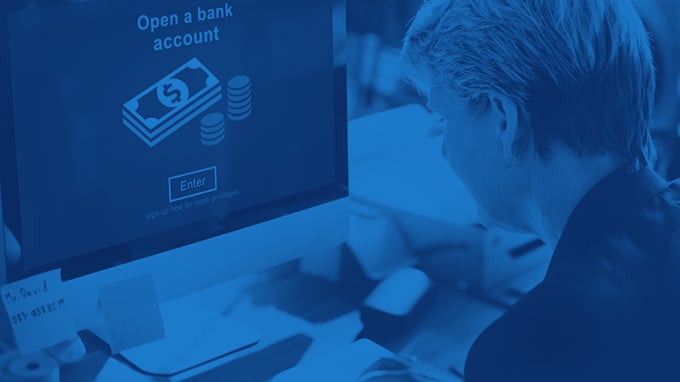 Banks are a powerful financial institution in our modern world. Not only do banks hold all of our… 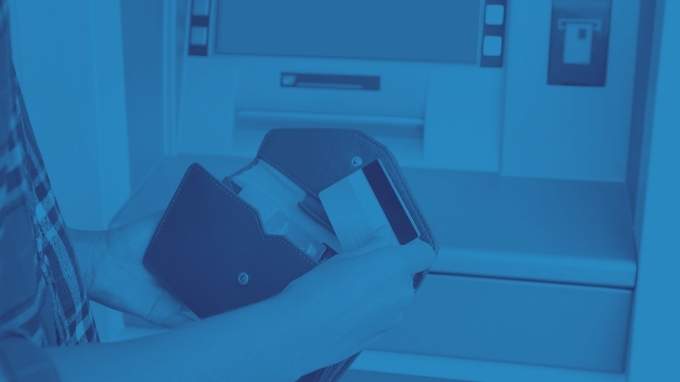 Should I carry my debit card on my person?

So many companies and shops prefer debit card payments these days, so it can be incredibly handy to… 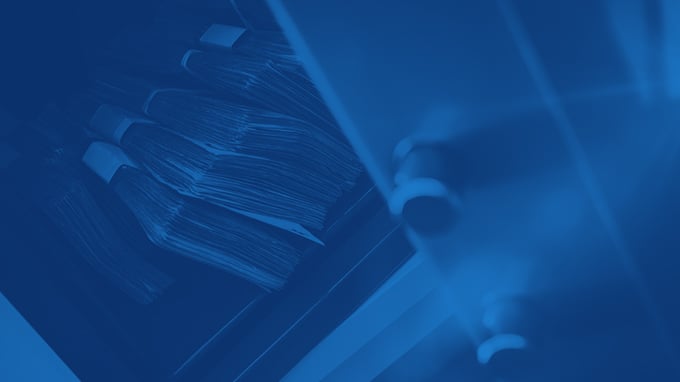 Should I Keep All My Money in One Bank?

Finances can be tricky to navigate. It can be hard to know what you should or shouldn’t be…