Can a Person Have Two Social Security Numbers?

Your Social Security number is as unique as you are. It’s assigned to you at birth and it is retired when you die, and to date, the SSA (Social Security Administration) has assigned more than four hundred and forty million numbers to American citizens since the initiative was started by President Roosevelt in August, nineteen thirty-five and issues somewhere in the region of five and a half million new Social Security Numbers every single year. 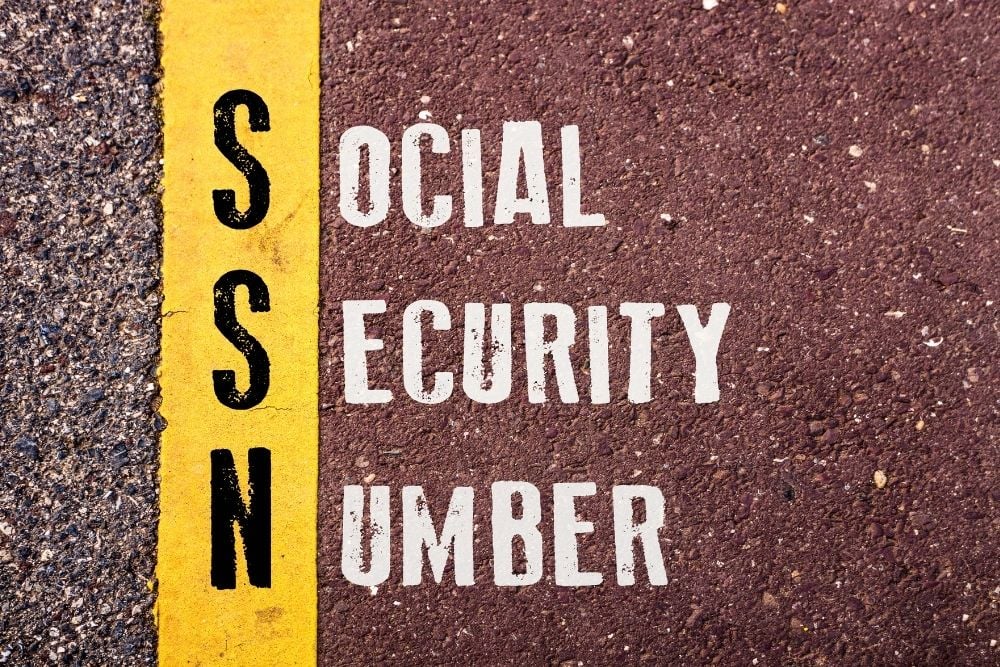 The administration estimates that in its current form, that it still has enough numbers to last for several more generations without ever having to reuse a number or changing the number of digits in a Social Security number.

It has been and continues to be one of the single most successful social programs to have ever been implemented by the government and despite numerous attempts to alter or dispense with the program entirely, it has weathered all of the economic and political storms that have assailed America in the century since it made its debut.

What Is A Social Security Number?

A Social Security number is comprised of nine digits and while its original purpose under the terms of the New Deal was to track individuals through their employment, to monitor and correctly assign any benefits that they were due, and to keep a record of the taxes that they paid (and in some cases hadn’t paid), it has since taken on a number of different facets and is now used in a number of different ways and scenarios that revolve around, and are centered on identification.

Even though a Social Security number can be used for the purposes of identification, it is often not present on a driver’s license, and legally no individual should share their number with anyone other than an employer. A police officer may ask for your Social Security number, but you are under no legal obligation to either give it to them or share your number with them.

While they are rare, despite the resilience of the system and the way it was implemented, duplicate numbers have been issued, resulting in two citizens having the same social security number, which culminated in a number of cases of mistaken identity and financial hardship for the individuals involved.

As the system is now almost entirely online and controlled by computer, human error has all but been eliminated, which in turn has led to a dramatic decrease in the number of duplicate social security numbers being issued by the SSA.

Every person issued with a Social Security number is sent a card with that number on, and if they lose that card, the SSA can replace it up to three times in a single year but will refuse to replace it more than ten times in a person’s lifetime. Once you’ve been issued with ten cards bearing your number, that’s it, you can’t have anymore.

Can One Person Have Two Social Security Numbers?

An individual can have two separate social security numbers, but they can only be given a new number under a set of strictly controlled conditions, all of which require third party evidence and, in some cases, a police or law enforcement report that details the reasons why the individual in question needs to be assigned a new number.

In most cases, new Social Security numbers are given to a person when sequential numbers that have been issued to immediate members of their family are causing undue economic or social problems, or when the individual in question has been the victim of identity theft and their number was used in the commission of a federal or violent crime or any other circumstance in which the fraud could cause any future suffering or hardship.

In the rare cases where duplicate numbers have been issued to two different individuals, one of the individuals who were given the same number can apply to the SSA for a new Social Security number, which will, in nearly every case, be issued without delay.

Due to the way that the system works and numbers are generated, if the Social Security number issued to any individual conflicts in any way with any religious beliefs that individual has (for instance, if it features the numbers 666), then that individual can request that their number be changed.

The final circumstances in which an individual will be issued with a new Social Security number, which would result in them having two numbers, is when they either enter a federal witness protection program and are issued with a new identity or have been the victim of domestic abuse or a violent assault, and it is necessary for them to have their number changed in order to preserve their personal safety and well being. 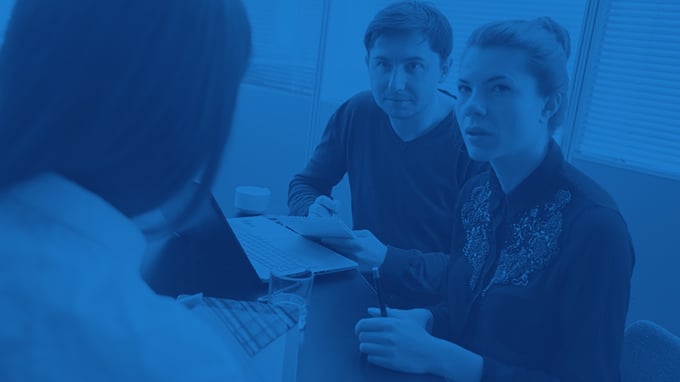 Can I Remove Myself from a Joint Bank Account?

Can a Power of Attorney Close a Joint Bank Account? 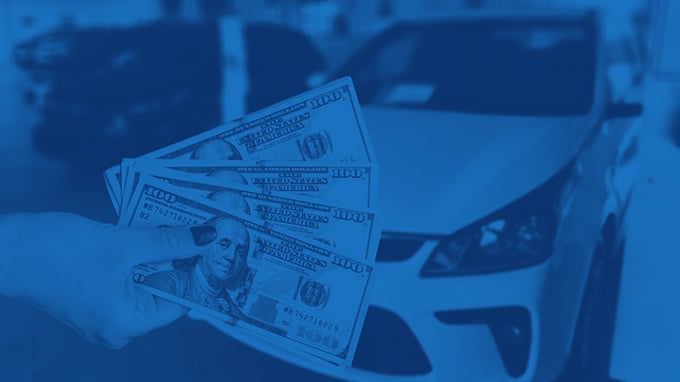 Why You Should Never Pay Cash For A Car

Buying a new car is an incredibly exciting experience. Whether you are buying a brand-new car directly from… 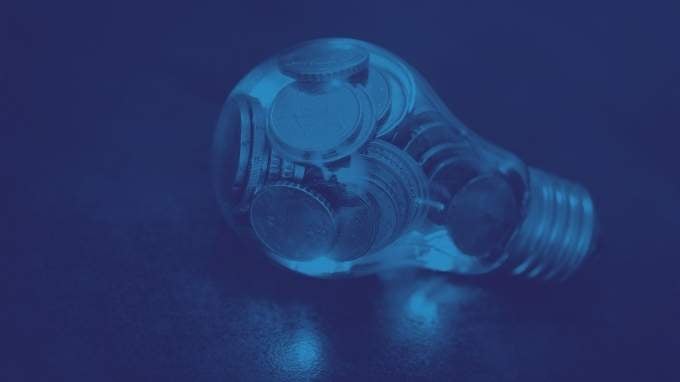 Double your Money in 24 hours – Is it Possible?

Can You Buy A Car With SSI Back Pay?