1962 is a year that is remembered for many things. From the Columbus Storm striking Northern California to Marilyn Monroe’s death, it was a year of major news events.

Are things more expensive today than they were in 1962? Let’s look into some areas of everyday life and find out.

The main reason is that there was a lot less demand for housing back then and people had bigger families that would live together. These days, many families are separated and require more houses. Houses were also smaller years ago, so they were worth less.

The price of food in 1962 was considerably less than it is now. However, the average wage was only approximately $84 a week, which was needed to cover all living costs including housing and food.

A gallon of milk was 35 cents. These days the price of milk varies depending on which state you live in but you can expect to pay between $2-4 per gallon.

Eating out was cheaper too. In 1962, the famous Le Pavillon restaurant in New York offered diners daily specials for $7.50.

And using Mcdonald’s as an example, a hamburger in the early 60s cost 15 cents. Today, a burger with fries and a drink would set you back over $6.

Cars have always been a big investment. In 1962 there was no such thing as car finance so families would have to save for months to be able to afford a new car.

Gas in 1962 was only $0.31. This year has seen a huge surge in fuel prices, which has resulted in the price of gas per gallon reaching more than $3.

The 1950s and 1960s have become known as the ‘Golden Age’ of flying. It was a time of gourmet meals, glamorous air hostesses and there was loads of leg room for all! Airplane tickets on average in the 60s were about $41 a ticket. Today, the average cost for an airplane ticket is circa $330.

In 1962, people were taxed 3% on the first $4,800 that they earnt. Fast forward to today and the social security tax for American residents is more than twice as high.

Here are some examples of costs in the 1960s.

Today’s costs are indeed higher with a New York Times costing $7. Monthly and annual subscriptions to many publications are available as are digital copies only which help to keep costs down. For example, Sunset – The Magazine of Western Living comes in at $53.94 for an annual subscription but you can also get a digital version for just $14.99 a year.

Fashion in the 1960s was all about color blocks, ladies’ dresses and slacks. America’s shops were small and often run by designers that wanted to provide affordable fashion to people. The items made were aimed at young people, creating a boom in the fashion industry.

At the start of the 1960s, there were 408 telephones per 1000 people and with this statistic, America led the world in telephones per head of population. By the end of the decade, this figure had increased to 564 telephones per 1000 people. Back then, the way you paid for a phone and calls was similar to today’s mobile phone type of contract in that you would pay a fee to have the telephone and a call allowance. Back in the 60s, people paid an annual telephone rental and with that you got 1000 local calls. This on average was $43 for the year. Today’s average mobile phone bill is roughly $114 a month.

What has caused things to become more expensive in recent years?

In short, inflation has caused money to have less value over the years. Most recently, the Covid 19 pandemic and supply chain crisis which has affected many industries globally have pushed the cost of nearly everything even higher.

Recent world events have also put pressure on goods and services with the war in Ukraine being a key factor for many price increases for everyone. Gas costs are up nearly 20% from last year and electricity is up over 15% also. The Federal Reserve raised interest rates to try and combat inflation as higher interest rates increase the cost of borrowing. This usually puts a downer on consumer spending but with costs rising, everyone would have noticed the strain when checking out at the grocery store or when fuelling up the car.

Oh, how times have changed. Whilst things were significantly cheaper, don’t forget that wages were lower and the dollar had less value.

Somebody that is spending more money than they earn is described as living beyond their means. A personal financial plan can ensure that all of your expenses are covered.

For help with budgeting and saving, regardless of your earnings, visit our personal finance blog. 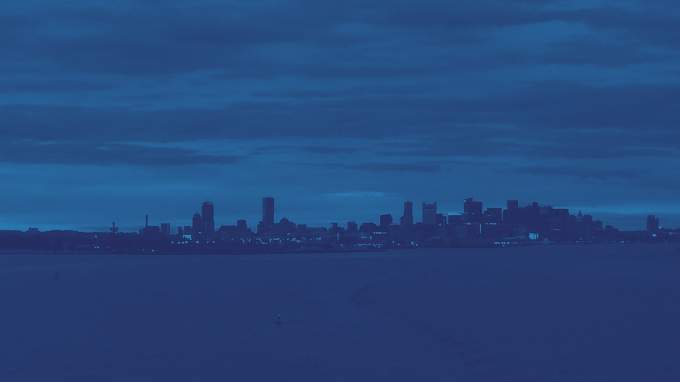 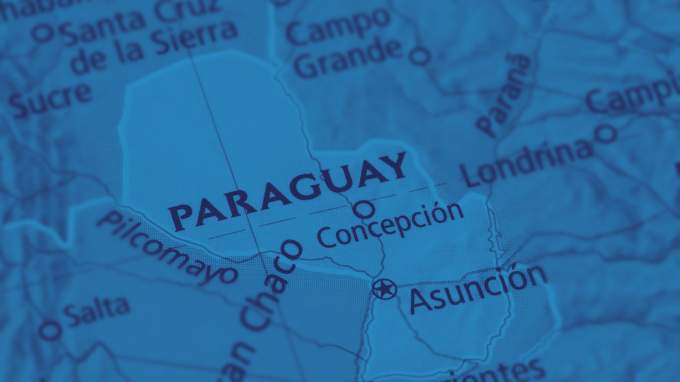 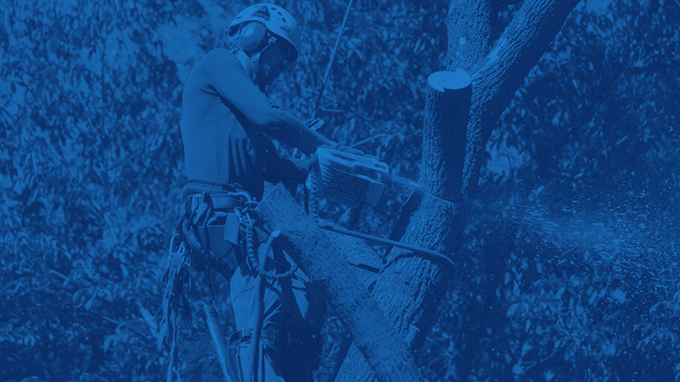 How To Save Money On Tree Removal

How To Save Money On Wedding Invitations